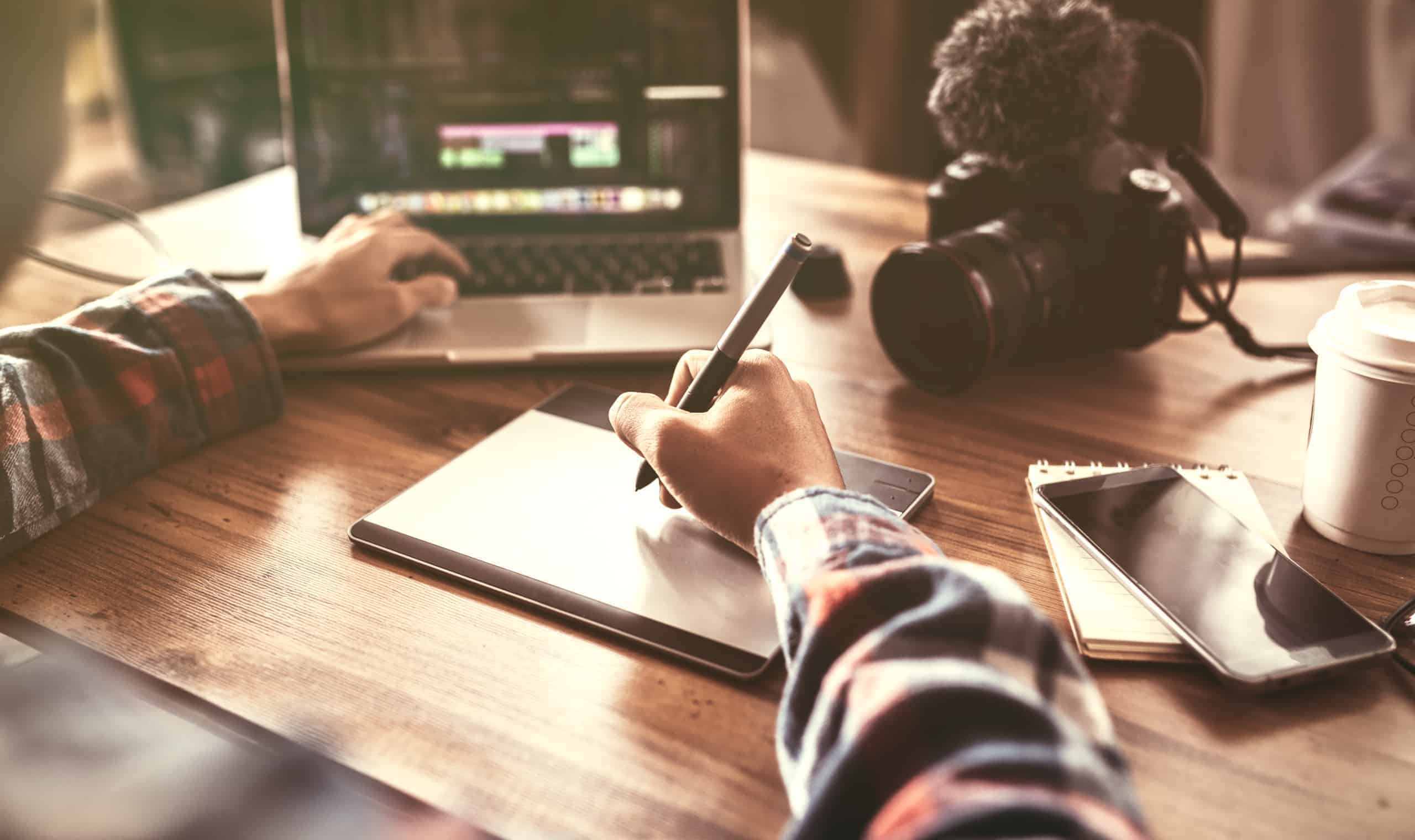 13 Strategies for Becoming a Successful Freelancer: Strategies Five and Six

This blog post is the fourth in a series of eight adapted from a talk given at TOS-Con 2021. Learn more about TOS-Con here.

Don’t Compete on the Basis of Pay

If you’re a new businessman or just branching out into a new field, what is the easiest way to make your products or services appealing to customers?

The overwhelming majority of freelancers are way, way too cheap. Unfortunately, many industries are in a race to the bottom, at least in this respect. The rise of online platforms such as Upwork and Fiverr have made it possible for virtually anyone to offer freelance services of just about any kind. Many users are from developing countries where $10 has a lot more purchasing power than in first world countries. Simply put, you’re never going to be an attractive candidate only by lowering your price. Even if you are from one of those developing countries, this advice still applies—don’t compete with everyone else who wants to be the cheapest. Work on being great at what you do. That will get you noticed no matter where you’re from.

I previously discussed mastering your craft so you can sell yourself to clients as a real expert. Pricing your products and services correctly is the other side of that coin. As the old saying goes, good work isn’t cheap, and cheap work isn’t good. Of course, there are exceptions, but they’re few and far between—they can’t form the foundation of a sustainable business model.

For my writing services, I charge most clients at least $100 per hour, or a roughly equivalent per-word or flat rate price. For certain clients, I offer a “friend” discount; I charge them $75 per hour. For especially complex projects, I charge up to $150 per hour. People who aren’t freelancers often say “That’s crazy!” when I tell them what I charge, but experienced freelancers know that these are competitive market rates for a writer with ten or more years of experience.

Why do I charge that much? Being a freelancer is expensive. Every $100 that I get from a client is allocated more or less this way:

With exactly one exception, every new freelancer I’ve ever known or worked with has priced themselves way, way too low. (The exception was a young artist who wanted to charge his first client something like $300 per hour. We should all strive to emulate his enthusiasm, but perhaps we should temper it just a little.) You probably won’t convince clients to pay you $100 per hour when you’re just starting out, but you shouldn’t be offering fire sale rates, either. Don’t be afraid to use the average market rate for the product or service you offer as a reference point for your minimum rate.

You will fail over and over and over again. Over time, you will get better at pitching, at your craft itself, and at the tangential skills that freelancers need. Grit your teeth and keep at it. The vast majority of ultra-productive people aren’t geniuses. The one thing they all have in common is a willingness to cultivate discipline and to try again—and again, and again—when they fail.

In the next installment of this series, I’ll cover elevator pitches and contracts.