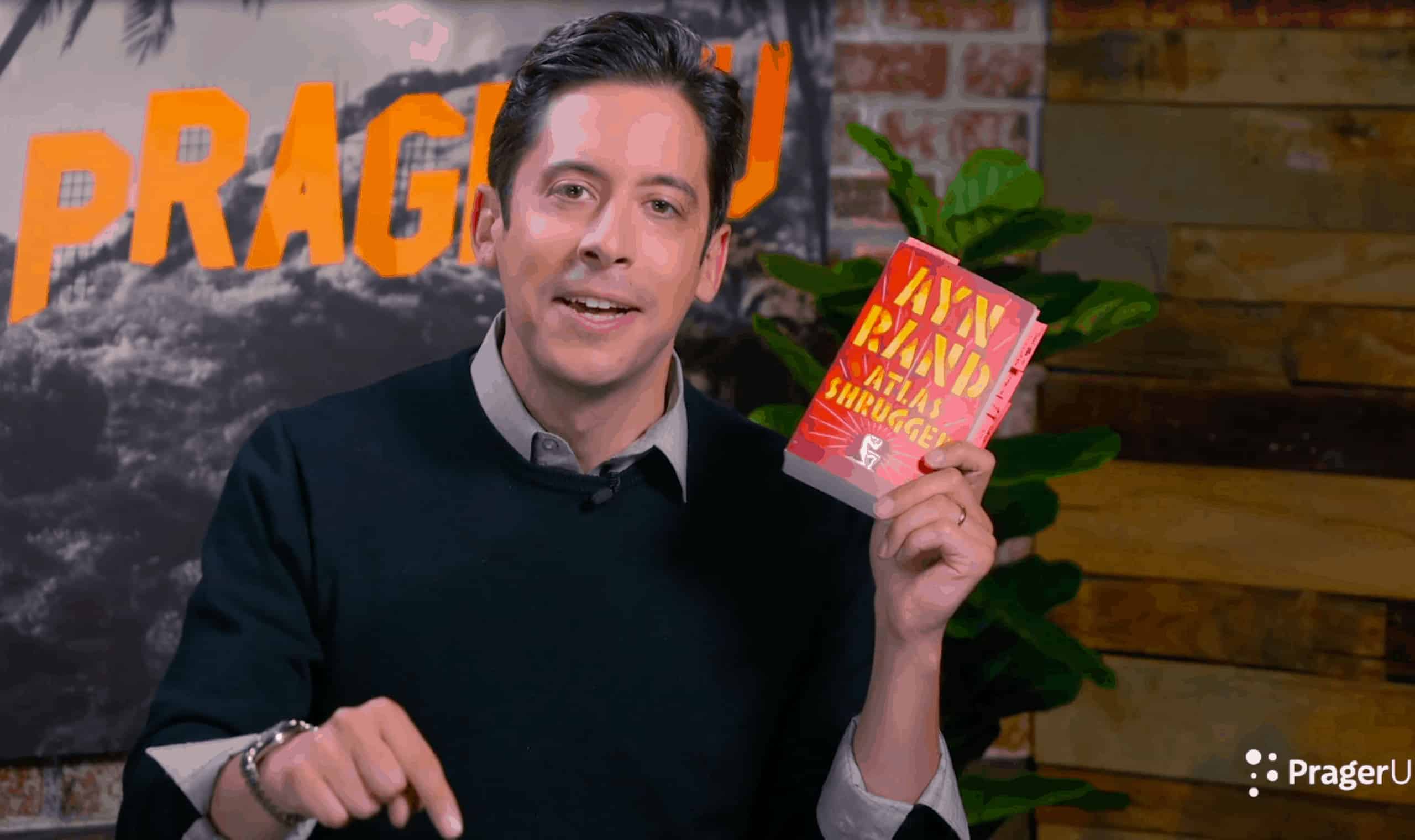 During the past six months, OSI has sponsored three PragerU videos, bringing Ayn Rand’s ideas to a large audience of active-minded young people.

Together, these videos currently have more than 7 million views across various platforms, and are introducing people all over the world to Rand’s ideas.

Sixty percent of PragerU’s audience is aged 18 to 34, and they regularly tune in not only for PragerU’s five-minute videos, but also for lengthy discussions about morality, religion, politics, the arts, and more. This is an ideal audience for Rand’s ideas. And the sales of Rand’s books in the wake of these videos are a case in point.

For instance, according to the top three Amazon book sales calculators (TCK Publishing, WildFire Marketing, and Kindlepreneur), in the week following the release of “The Book Club: Atlas Shrugged by Ayn Rand,” sales of Atlas increased as follows:

Given the comments about these videos on YouTube, Facebook, and other social media platforms, these sales increases should come as no surprise. Here’s an indication:

“This [Book Club episode] is one of the best summaries of Atlas Shrugged, Ayn Rand’s views and the philosophy of Objectivism that I have ever heard.”

“Just downloaded [Atlas] from Amazon . . . has to be worth the read. Thanks.”

“I bought Atlas Shrugged for 7€ after watching this video. What a bargain!”

“I just got all of Rand’s books. This school year is going to be great.”

In addition to inspiring people to purchase and read Rand’s books, these videos are bringing many active-minded people to OSI’s and The Objective Standard’s websites, mailing lists, courses, conferences, and articles—where they are learning more about Rand’s ideas and how they help people live better lives and defend freedom on solid ground.

We have more projects of this kind underway, not only with PragerU, but with several other organizations as well. Stay tuned.

I want to extend a huge thank-you to Carl Barney, whose Prometheus Foundation provided the grants that made our sponsorship of these PragerU videos possible. Prometheus Foundation is funding organizations and individuals all over the world who are advancing Rand’s ideas, doing so creatively, taking risks, learning as they go, and helping others to discover, understand, and apply the principles of Objectivism.

This is how we change the world for the better—and Carl’s Prometheus Foundation is lighting the way.

Thank you, Carl, for putting your money where your values are. Thank you in particular for helping to fund OSI’s value-up approach to advancing these ideas. The effects have been remarkable so far. And we’re just getting started.

13 Strategies for Becoming a Successful Freelancer: Strategies Eleven and Twelve