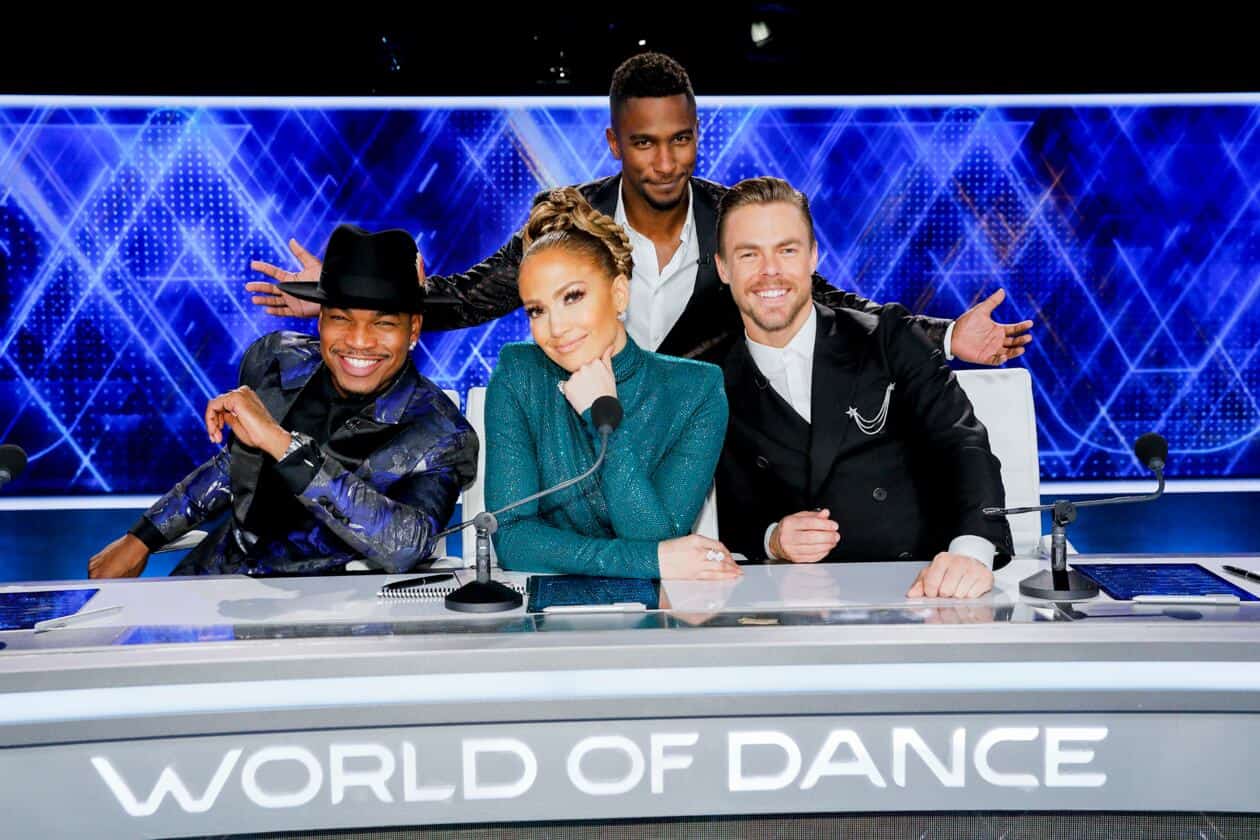 World of Dance Delivers a World of Joy

The sight of an achievement [is] the greatest gift that a human being could offer to others. —Ayn Rand.

Season 4 of World of Dance has begun, and I recommend it highly. I’ve been watching this show since its inception in 2017, and every season has been full of beautiful, often jaw-dropping performances. It’s a dance-competition show like no other.

Airing Tuesdays on NBC, the show draws talent from all over the globe and from a wide range of dance styles, including hip-hop, tap, ballroom, ballet, break dancing, contemporary, and more. The judges’ encouragement of style integration and their lack of rules against risky moves (e.g., lifts, aerials, body launches) enable the dancers’ creativity to soar. The performers incorporate astonishing athleticism, breathtaking grace, and mesmerizing musicality. It’s a soulful feast for the senses.

Other ingredients that make World of Dance outstanding are the perceptive critiques and thoughtful mentoring offered by the judges. The celebrity judges are singer, actress, dancer (and executive producer of the show) Jennifer Lopez; singer, song-writer, and actor NE-YO; and dancer, choreographer, and actor Derek Hough. These three bring enthusiasm, energy, and synergy to the show that raise it to an even higher level.

Below are links to three of my favorite performances from various seasons of the show. If you enjoy these, I recommend tuning in for full episodes, which include amazing stories about the dancers’ dedication and their struggles to become such remarkable performers. Episodes from all four seasons can be viewed at NBC.com.

Fostering Curiosity to Reach Your Potential