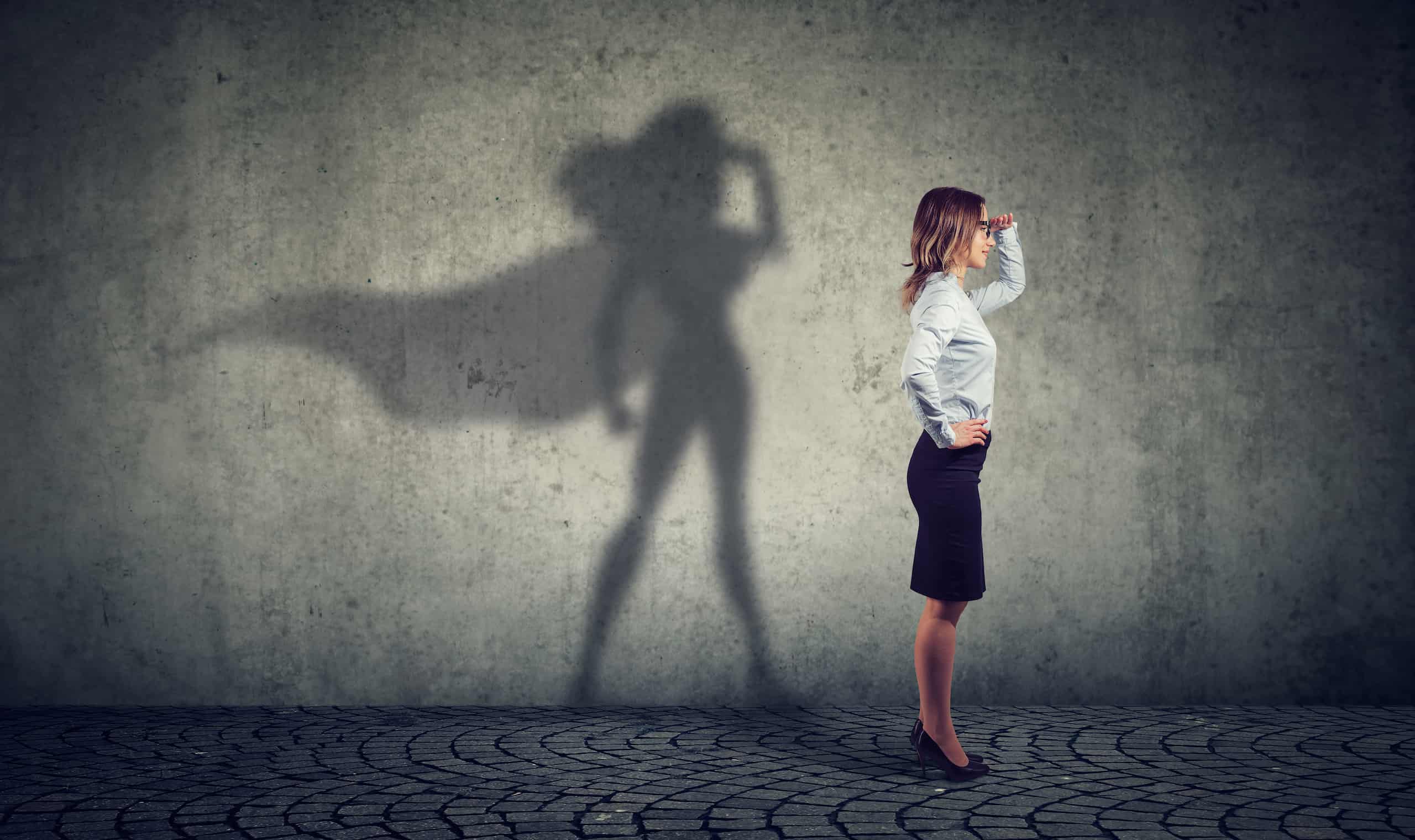 Want to Live among Heroes?

When I was a kid, my best friend and I were addicted to stories of people overcoming the impossible, and we wanted to live in a world of heroes to whatever extent we could. We would pretend we were characters from practically every movie and TV show we watched. One day we were a pair of crack detectives; the next, ace fighter pilots; then, daring adventurers exploring a lost world of dinosaurs or a distant planet inhabited by ferocious aliens.

At seventeen, I read a book that vastly widened my conception of heroes. The protagonists had seemingly normal jobs running large companies, yet they were the most towering figures I’d ever encountered. They didn’t defuse bombs or jail criminals; they created copper and concertos, bridges and railroads, engines and smelters. These seemingly ordinary things that I’d never given much thought were, I came to see, incredible achievements—ones on which life depends, not just in the universe of the story, but here and now, in the world we live in.

Nor did these characters battle a dragon or an evil mastermind, but a type of villain that I’ve since learned is not only real but ubiquitous. They fought for their rights to life, liberty, and the pursuit of happiness against petty tyrants who sought political power over them and their creations.

The book was Ayn Rand’s Atlas Shrugged, and although it had been some time (I won’t say how much) since I’d stopped running around my neighborhood with toy guns, the novel taught me that I need not pretend; I was already living in a world of heroes and creative geniuses—except that most of them didn’t understand their own moral stature or how to defend themselves when attacked, and some even sanctioned their attackers. The book showed me that when a society is free, heroes can multiply and thrive, and it motivated me to fight for freedom and do whatever I could to help cultivate a hero-loving culture.

I soon learned that fighting for freedom is an intellectual battle and that the primary weapons are clear, persuasive, moral arguments. My first attempts at such arguments were laughable. But in the sixteen years since, I’ve gotten lots of practice. I’ve integrated lessons from numerous books and conversations with scores of writers and editors. And for the past two-plus years, I’ve worked side-by-side with Craig Biddle—an unflinching defender of reason and freedom and a champion of crystal-clear communication.

Craig is the founding editor of The Objective Standard, and I got to know him in 2016 after submitting an article to his journal. By that point, I’d been writing for a local magazine for a couple of years, was an editor there, and worked full-time as a copy editor for an international corporation. I had a general understanding that clarity is king, but I had never met anyone who took it as seriously as Craig. He patiently explained his approach to writing and editing and how he developed it over more than a decade at the helm of TOS. As I got the hang of it, my writing quickly improved by orders of magnitude.

Of course, clear writing is the result of clear thinking. As I cleaned up my mind, the benefits rippled out into all areas of my life. Imagine getting stuck in a virtuous cycle where good things just continue to accrue. Aside from the occasional hiccup, that’s been my experience over the last couple of years.

I’ve learned a ton and, as associate editor of TOS, I love sharing it with those who are where I was a few years ago. I’ve gotten to know and learn from many great people, some of whom are now close friends.

But the journal is not an educational institution; its structure and mission allow for only so much teaching. That’s why I’m ecstatic about the launch of Objective Standard Institute (OSI)—an organization dedicated to teaching the rising generation about the importance of philosophy, the principles of Ayn Rand’s Objectivism, and related ideas for loving life and defending liberty. And I’m especially excited about partnering with Craig to teach one of OSI’s first courses, “How to Write Powerfully in Defense of Liberty.” It brings together all the lessons I wish I’d learned when I first started out on this journey more than a decade ago. So if, like me, you want to live in a world of heroes, come learn how to fight for it today.

How Writing Saved my Career 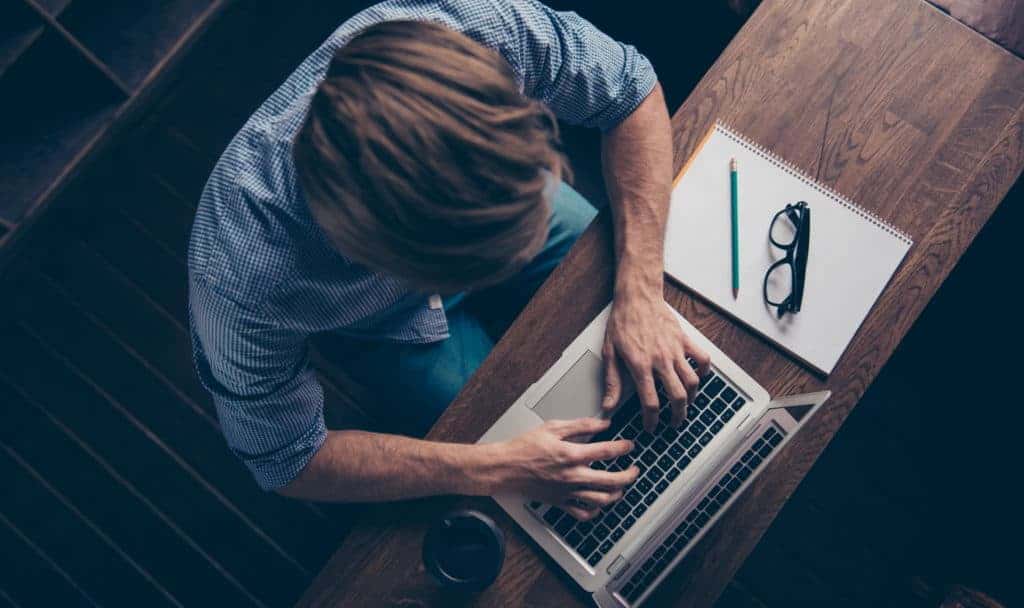 Greg McKeown Will Speak at TOS-Con 2022 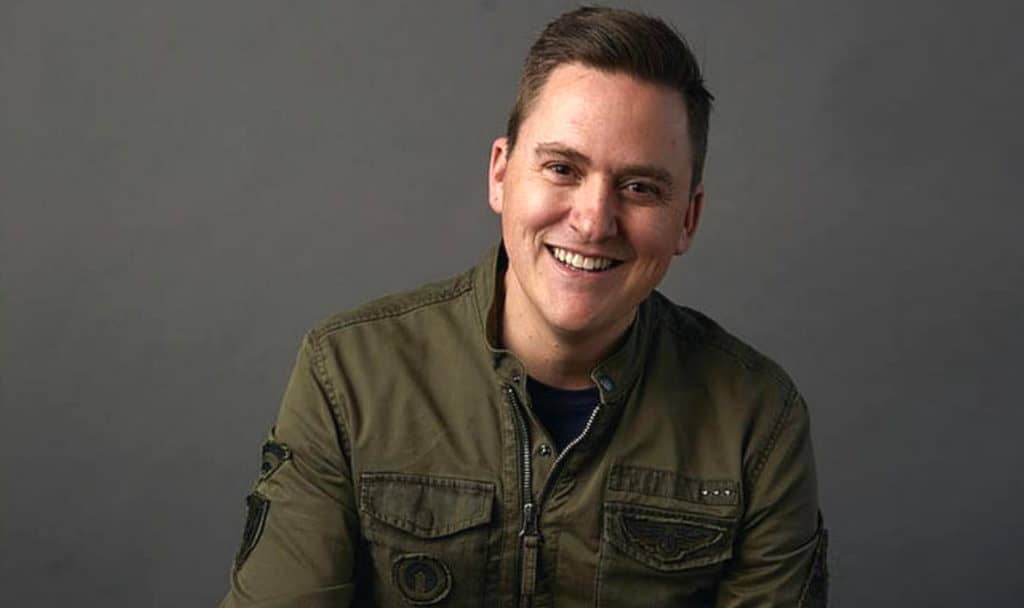 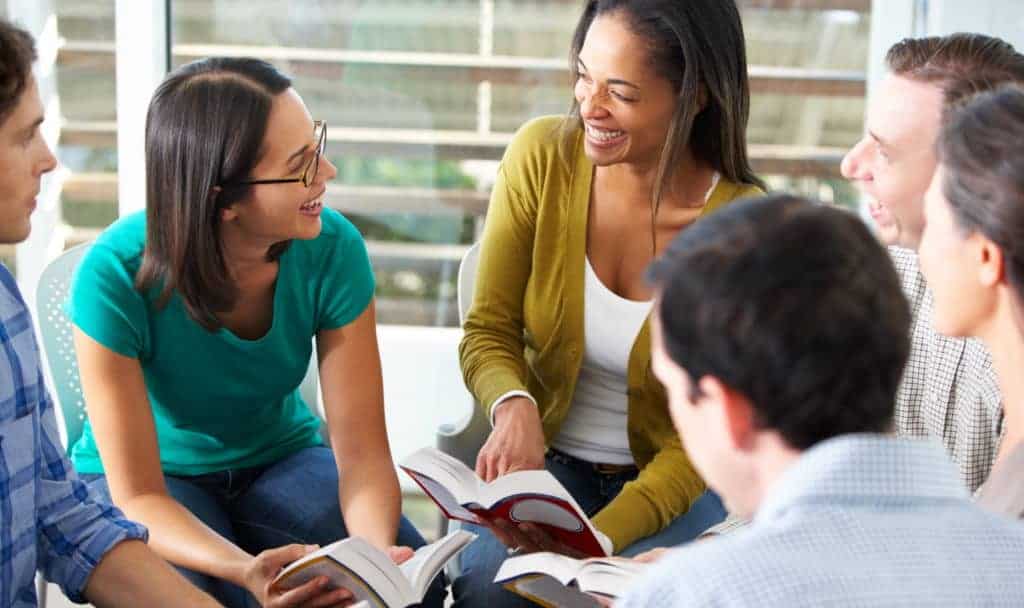