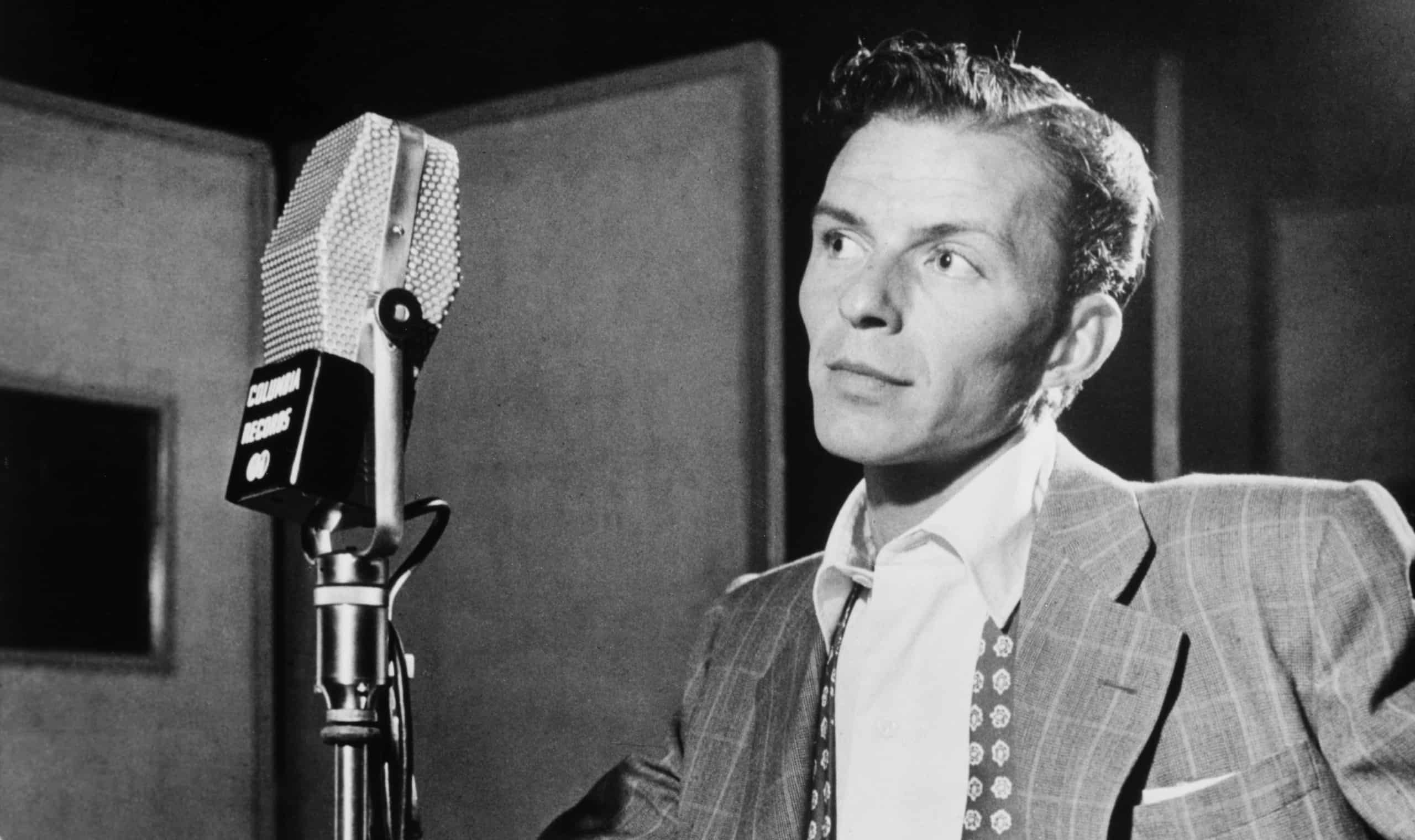 I’ve long known that in order to achieve happiness I had to pursue my own values and live by my own judgment. But I had moments of discouragement when I thought that my quest for happiness was doomed. I needed individualistic works of art to fuel me with hope, courage, and strength to persevere in the face of obstacles. I first found that inspiration in two invaluable songs that became my battle marches:

“I’ve Gotta Be Me” by Sammy Davis Jr.

This song is the statement of the singer’s resolution to always be himself regardless of the consequences, a resolution that he approaches as a self-evident fact (“What else can I be but what I am?”). You can hear the proud, jubilant smile in Davis’s voice even when he is singing about the hardships and loneliness he might experience because of his uncompromising stand. As the song progresses, the singer is intoxicated by his own words and the vision of the rewards that can be his if he “heed[s] the call.” The vocals and music rise together, ending the song on a high, triumphant note fit for an individual confident of his loyalty to himself—and thus to his life.

“My Way” by Frank Sinatra

The song is the singer’s proud account of a life lived fully on his own terms. To him, past losses, tears, mistakes, and blows are not cause for pain, but for gratitude and elation at the fact that he prevailed over them. Sinatra’s powerful vocals burst with pride and passion even in its gentle, bittersweet moments. The vocals and melody soar into the explosive, exultant climax befitting the life described in the song. The last line, “Yes, it was my way . . . ,” fades out softly, not in sorrow, but in the tender, peaceful recognition that even if the cherished journey described is now over, the only thing that matters is that he lived it—and lived it his way.

The exalting lyrics, vocals and melodies of these two anthems to individualism integrate beautifully in a powerful reminder of the rewards of living life by your own judgment. They are the perfect fuel to keep you going in times of hardship or doubt—one, as a standing order to live by in the present; the other, as a goal to achieve by the end of your life.

Arriving at TOS-Con from the Denver Airport