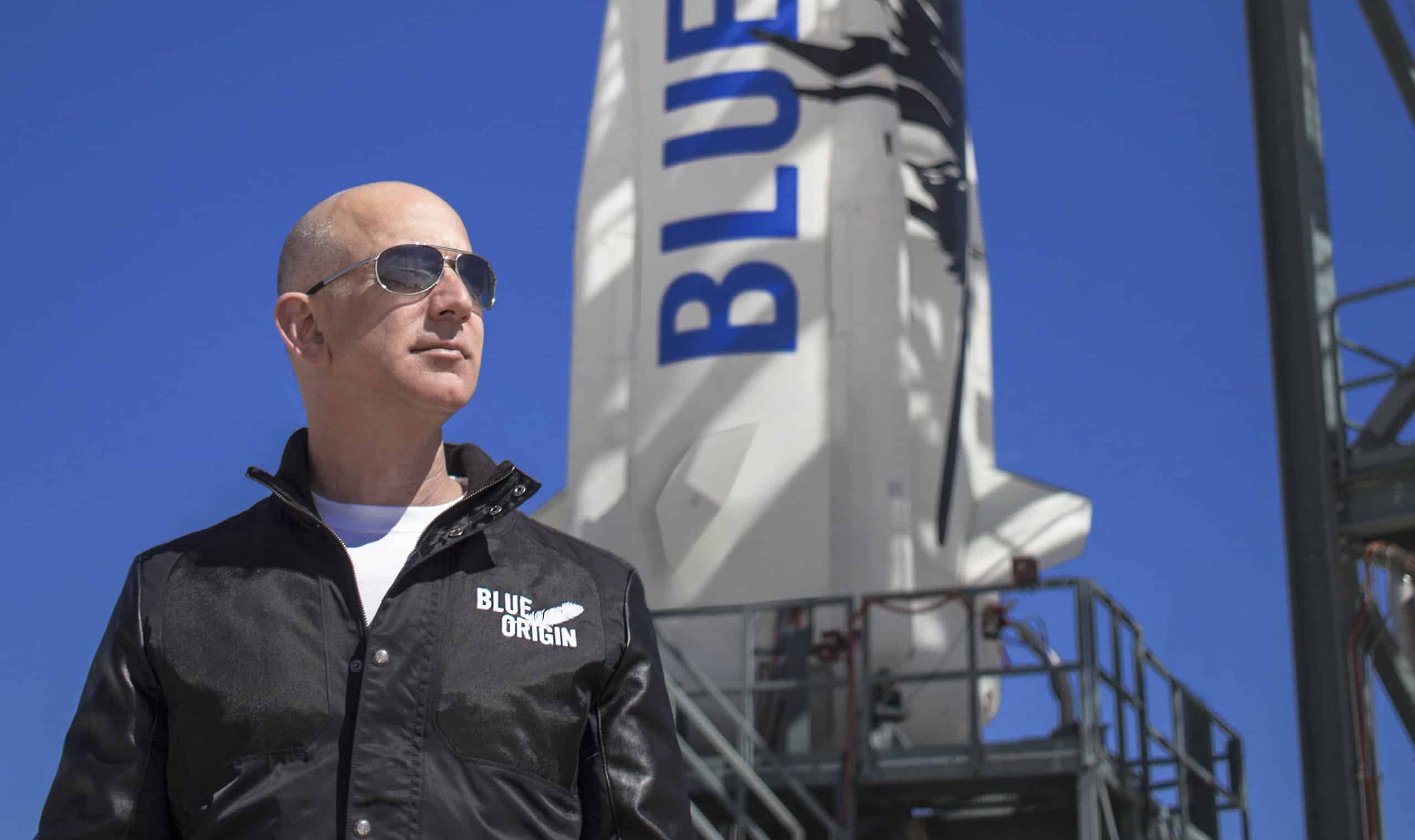 Thank You to the Heroes of Space Tourism

2021 has been a breakthrough year for space tourism. Three different spacecraft carrying tourists have gone into space for the first time: Virgin Galactic’s SpaceShipTwo and Blue Origin’s New Shepard carried passengers to the edge of space, and SpaceX’s Crew Dragon carried its passengers into orbit around the Earth. William Shatner’s recent flight on New Sheppard has raised the profile of space tourism even more.

Although many rightly celebrate these impressive achievements, a large number of people in the press and on social media have criticized them, claiming the money spent on these missions would be better spent fighting poverty or climate change. One Evening Standard journalist called the space tourism race an “unedifying ego competition” while Prince William said that billionaires should spend their money solving problems on Earth rather than on trips to space.

These detractors make several major errors. First, the development of space tourism is helping drive innovation in aviation and rocketry that will enormously benefit mankind. Virgin Galactic’s SpaceShipTwo is built by Scaled Composites, a company developing a range of revolutionary aircraft designs that are more efficient, pollute less, and fly further than anything in the air today. The two companies’ work on SpaceShipTwo is propelling Scaled Composites’ other projects. Likewise, the engines developed for New Shepard and SpaceX’s Falcon rocket are making access to space cheaper and easier for science projects, communications providers, and Earth-monitoring satellites. Advancing technology like this will benefit goals like fighting poverty and climate change more effectively in the long run than simply putting money into those things will.

On top of these scientific and technological benefits, the recent leap forward in space tourism also represents a crucial step toward a world where the experience of spaceflight will be available to most people, not just the super-rich and those they choose to take with them. New innovations are expensive, and the super-wealthy are usually the first to benefit, but the more these spacecraft fly, the more their designers will be able to improve them, driving down costs. A future where travelling to space is a realistic possibility for most rather than a distant dream is a future worth pursuing.

Thank you to the heroes of space tourism—such as Richard Branson, Burt Rutan, Peter Diamandis, Jeff Bezos, and Elon Musk—for making these phenomenal breakthroughs possible. These people have pursued their dreams for a better world—and for access to others beyond it—and they are making these dreams reality. Let’s celebrate them and their achievement. 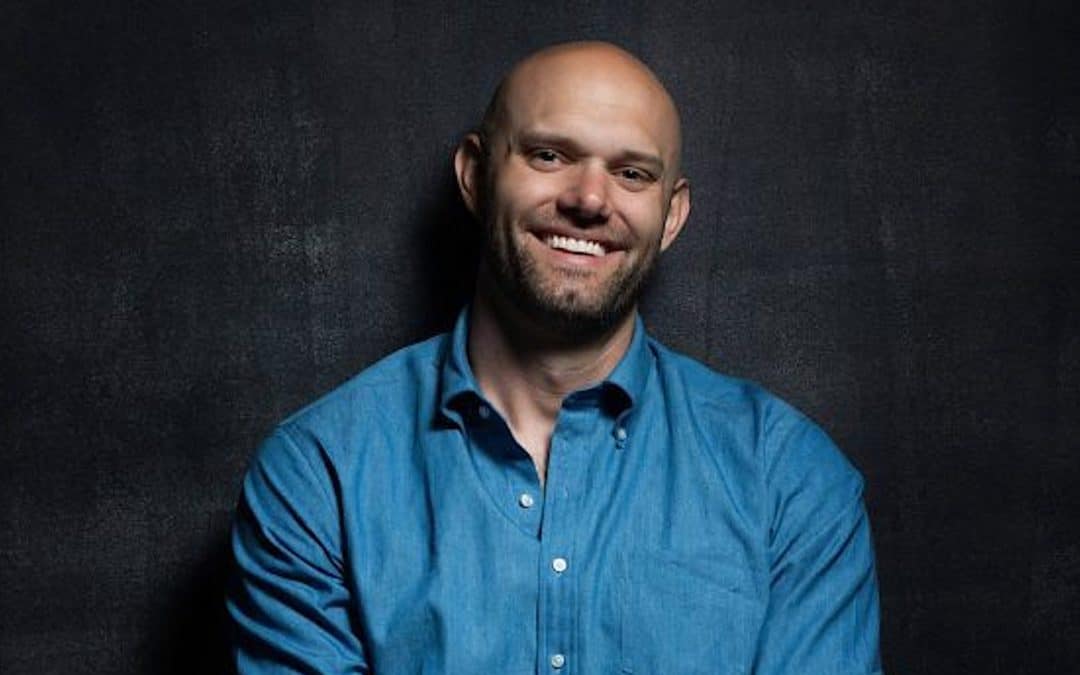 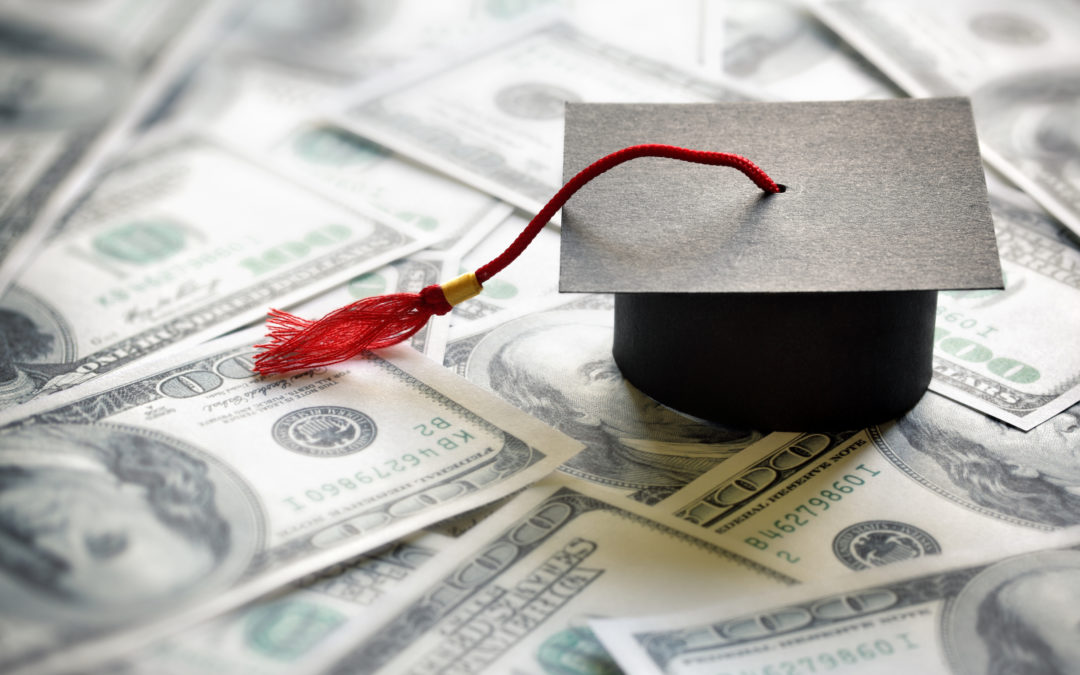