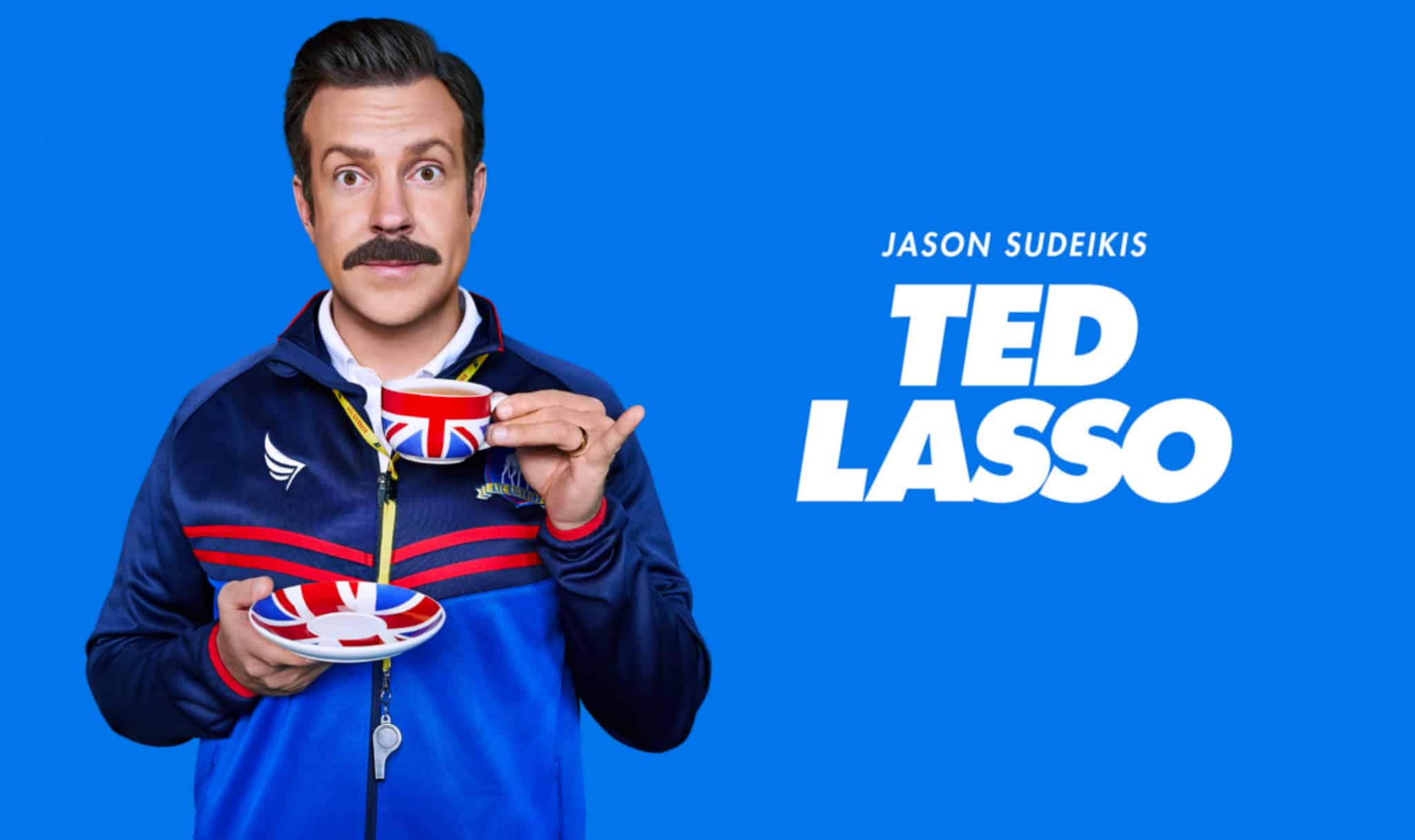 “I love coaching. For me success is not about the wins or losses. It’s about helping these young fellas become the best versions of themselves on and off the field.” So says Ted Lasso, the new coach of a professional British soccer team, in the first season of Apple TV’s comedy show of the same name. His only relevant experience is that he led a small-time American college football team to a title. He has never been to the UK and doesn’t even know the rules of the game. How’s that for a setup?

Throughout the ten-episode first season, Lasso aims through his every action to help those around him become “the best versions of themselves.” Because he is an American in a new country, coaching a new sport, he faces adversity from practically everyone: the players, the team’s owner, the team’s former owner (ex-husband of current owner), the media, the fans, and even his own coaching staff. Despite this hostility, he demonstrates curiosity by always asking everyone’s names and learning about the relationship between their ideas and actions. Then, he chooses to focus on the task at hand with unyielding optimism. He moves onward and upward.

The first time Lasso walks into the team’s empty locker room, he inhales deeply and tells his assistant coach, “That’s the smell of potential.” He understands the importance of players actualizing their potential, and he plans to implement this idea when coaching the team.

Lasso immediately changes the clubhouse environment by hanging motivational photos of victorious athletes and a framed image of legendary college basketball coach John Wooden’s Pyramid of Success, along with signs such as, “BELIEVE.” He wants his new players to see that champions like Muhammad Ali believed in their ability to work both harder and smarter in order to reach their goals. Lasso emphasizes that a healthy mind-body relationship is critical to success. Even if a player has natural talent, the wrong attitude can lead him to fail.

When one player becomes dejected after an embarrassing failure on the field, Lasso calls him over. “Sam, be a goldfish,” he advises. In other words, have a very short attention span (like a goldfish) and move on to the next play because there’s always a chance to improve. Dwelling on failures in the heat of the moment often impedes gameplay, and he wants his players to know that.

On the personal side, Lasso is a caring father, who video calls his son in America every day. He is madly in love with his wife, even though she tells him she needs space. Hence his decision to coach abroad. He also wants his wife and son to be the best versions of themselves. This is refreshing to see, as over the past few decades, there seems to be an unwritten rule that every father on television—from Al Bundy to Homer Simpson to Donald Draper—must be one who is lazy, ignorant, cynical, or immoral.1 Not so here.

Any viewer, sports fan or not, can benefit from this show because of its larger life lessons. Although there is much profanity and perhaps an over-emphasis on sexual expressions, the show nonetheless portrays a hero who blends optimism and competence.

Season two begins on July 23. Get caught up now!

1. Michael Balderston and Tony Maglio, “The Worst Dads in Film and TV,” The Wrap, https://www.thewrap.com/worst-dads-in-film-and-tv-homer-simpson-darth-vader/

Arriving at TOS-Con from the Denver Airport