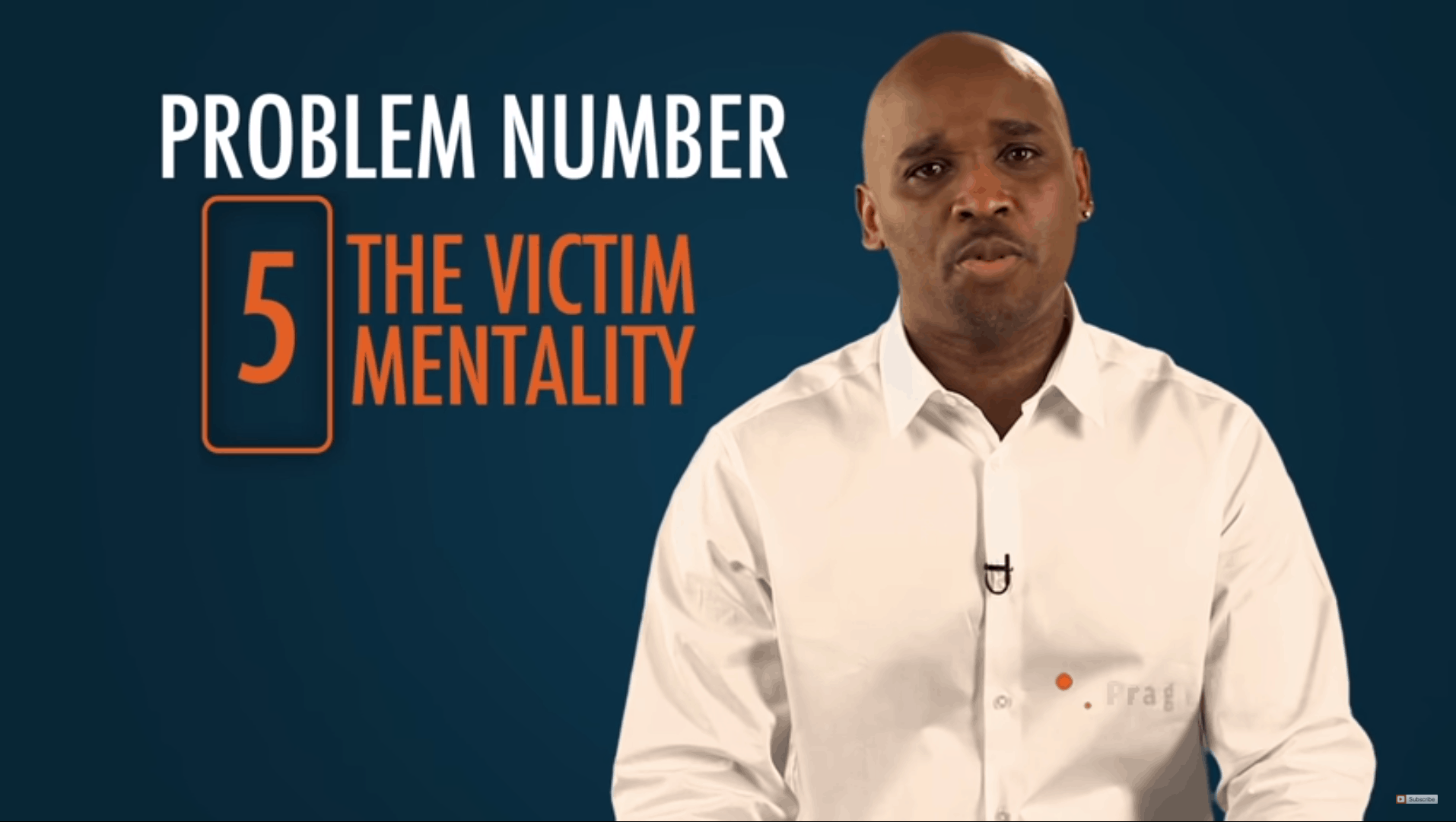 Taleeb Starkes, having grown up in a public housing project in Philadelphia, has unique insights into the problems plaguing black, inner-city communities. These insights, combined with a desire to share his message, led him to pen a #1 Amazon bestseller, Black Lies Matter: Why Lies Matter to the Race Grievance Industry.

The book is essential reading for those who want to understand Black Lives Matter (BLM) and how this organization exacerbates the problems of inner-city communities. In exposing BLM’s dishonesty, Starkes addresses what he sees as the most salient problems facing black inner-city residents.

His YouTube video, “The Top 5 Issues Facing Black Americans,” is a short, powerful presentation, which has already gained over six million views. In it, he addresses:

Although this list isn’t exhaustive of the problems facing these communities, it does point us in the right direction. Black inner-city residents suffer most from problems under their own control: how they think and how they act. Starkes is not only courageous for attributing the lion’s share of the blame to such people, but also encouraging them to recognize that they have the power to improve themselves and their situations.

The spirit of Starkes’s message to black inner-city residents is this: A better life is possible and is largely within your control.

Check out the video here, and I’d love to hear your comments.