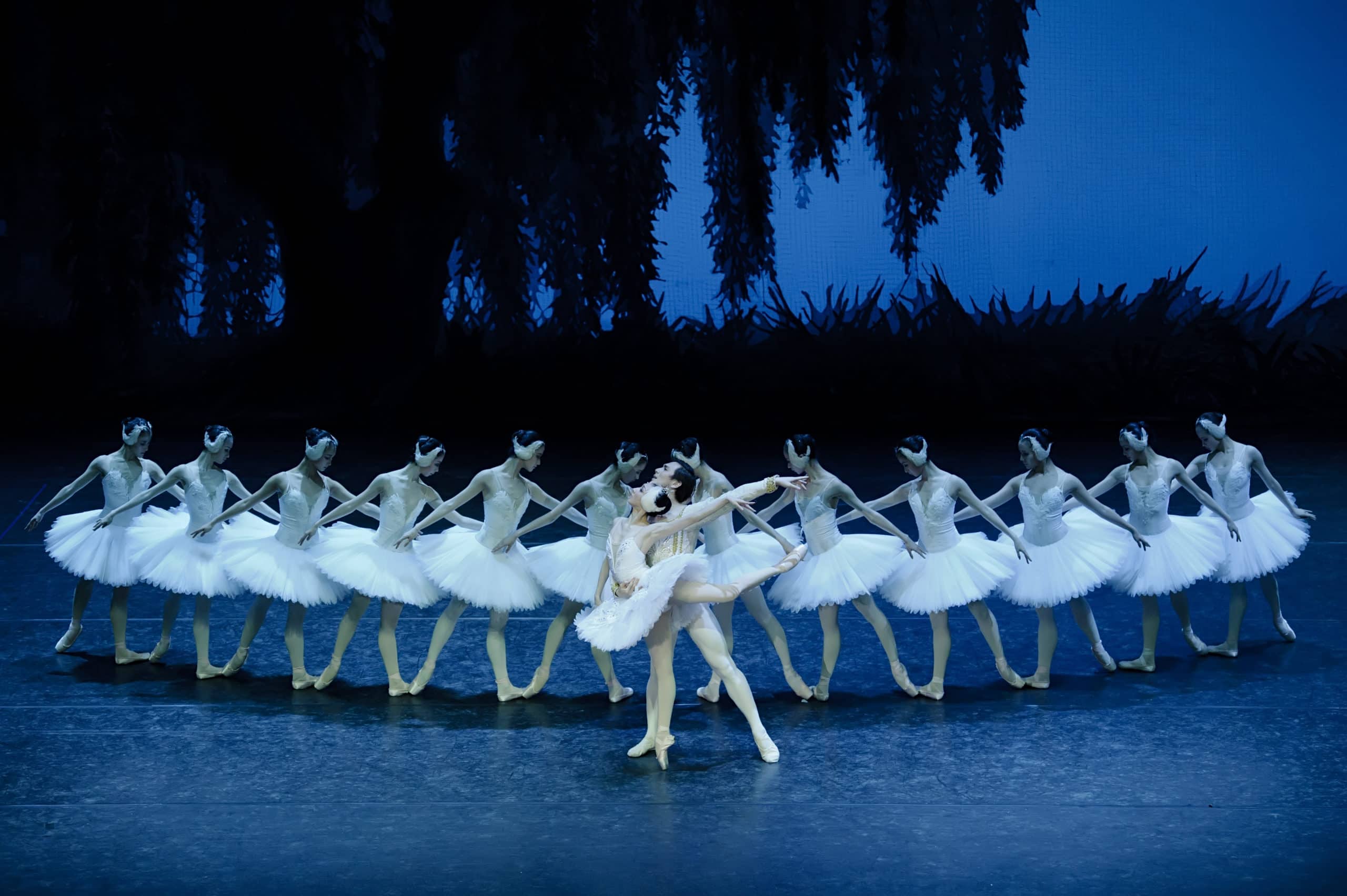 Swan Lake and the Triumph of the Good

“A gracefully effortless floating, flowing and flying are the essentials of the ballet’s image of man. It projects a fragile kind of strength and a certain inflexible precision.” ― Ayn Rand, The Romantic Manifesto

Swan Lake has captivated audiences for more than a century, and with good reason. The classic steps and gestures of ballet are well-suited to Swan Lake’s simple yet compelling narrative. There is really no substitute for seeing Swan Lake live, but watching the Bolshoi Ballet’s 1989 performance in Moscow (linked at the end of this article) is a great place to start. To fully grasp the beauty of this work, one must understand the story.

The ballet focuses on two lovers, Odette and Siegfried, and a sorcerer trying to tear them apart. The sorcerer bewitches Odette to appear as a white swan during the day, though she returns to her human form under the light of the moon. Her curse can be broken only by a man pledging his love to her. Prince Siegfried is ready to pledge his love to Odette and break the spell, but the evil sorcerer has another trick up his sleeve.

To prevent Siegfried from breaking the curse, he magically disguises his daughter, Odile, to look like Odette. Unlike Odette, however, Odile wears black like her father (which tips off audiences to the ploy), and she is referred to as “the black swan.” She dances with Siegfried, and he believes she is Odette. But when he realizes the sorcerer’s deception, he immediately returns to Odette’s side. His plot foiled, the sorcerer is angered and a fight between good and evil ensues. In modern versions of the ballet, good triumphs, and Odette and Siegfried live happily ever after.

It’s worth noting that the ballet was originally choreographed as a tragedy, with the lovers committing suicide to be together and escape the evil sorcerer’s curse. The Bolshoi Ballet re-choreographed it in the 1920s as a struggle between good and evil with a happy ending, which, ironically, was considered more suitable by the censors of the Soviet Union. This version is the basis of the vast majority of Swan Lake productions today, and has been for the last several decades.

From the time the curtain rises, good and evil are clearly distinguished by costuming; Siegfried and Odette are clad in white, while the sorcerer and Odile are clothed in black. In addition to the coloring of the costumes, Pyotr Ilyich Tchaikovsky’s score combined with the choreography make the distinction obvious. When the focus is on Siegfried and his friends, or on Odette and the white swans, the music is happy and joyful. Similarly, the choreography includes joyful leaps for the men and precise, quick allegro segments for Odette and the white swans. When the lovers dance together, the achingly sweet music complements the gentleness and trust between the two. In contrast, the music becomes sinister and ominous as soon as the evil sorcerer appears, and he dances with hunched, skulking movements. The black swan, Odile, dances to music that resembles Odette’s, but with decidedly dark undertones, which match the sharp and unsettling quality of her movements.

Swan Lake is an excellent example of a ballet that celebrates talent by demanding extreme skill and expressiveness. For example, the same ballerina typically plays the lead role of Odette/Odile. She must first charm the audience as Odette with fluttery, delicate movements, accentuated by moments of poise and balance. Then, she must become an evil seductress in the role of Odile before reverting to sweet, loving Odette for the dramatic finale. The role is physically demanding as well; Odile’s solo alone includes an infamously challenging sequence of thirty two fouetté turns. This requires her to rotate thirty two times on the same leg, while the other leg creates an arc in the air. Executing this role well requires awe-inspiring skill.

In the ballet’s finale, Siegfried leads the white swans in battle against the sorcerer and his own contingent of black swans. The swelling music and dramatic visual effect of the contrasting colors impresses upon the viewer the overarching theme of good versus evil. In most modern productions, as well as the Bolshoi’s in 1989, good definitively wins; Siegfried and Odette live happily ever after. The sophisticated medium of ballet, as well as the technically demanding nature of the choreography, enhance the power of this narrative.

I’m always left awestruck by a first-rate performance of Swan Lake and I regard the following 1989 performance by the Bolshoi Ballet as superlative. I hope you enjoy it as much as I do.