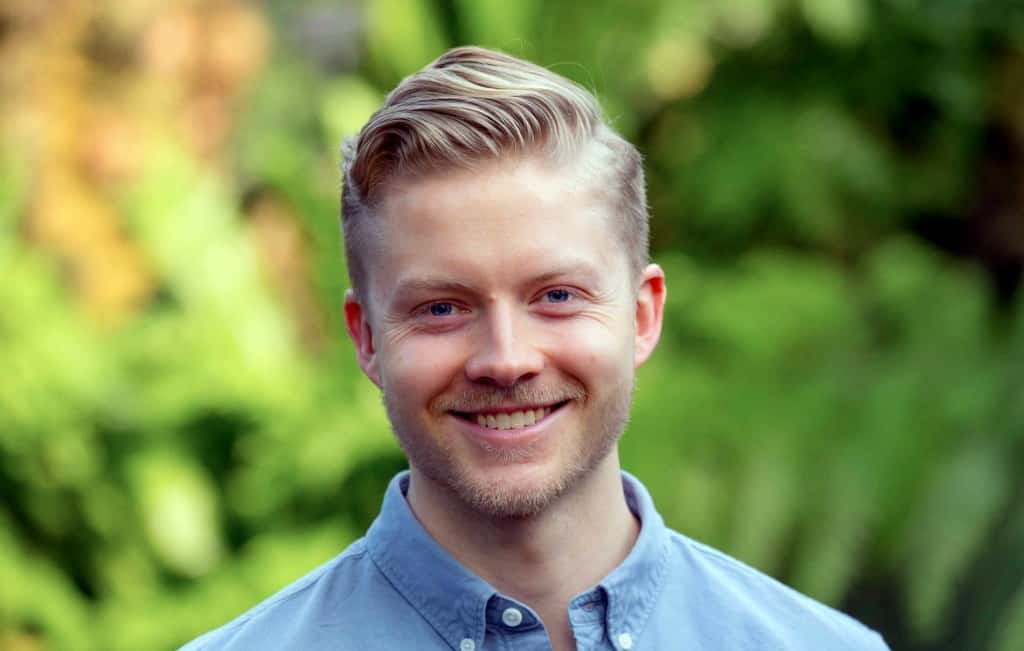 For many people, being totally honest with themselves about their lack of progress toward their goals can be extremely uncomfortable. This is the opening point Patrick Buggy makes in his article “The Clarifying Power of Self-Honesty.” Self-honesty is a transformative tool in the process of achieving your goals. Buggy illustrates this by explaining how he introspects about his goals, and breaks this down into a simple step-by-step process with key questions at each stage.

Buggy says that assessing goals in a clear, objective manner enables you to stay focused on reality: “Instead of living in the world of the stories, excuses, and beliefs floating around in your head, you can ground yourself in acceptance of the way things are.” Examining the truth in an objective manner gave him clear, actionable steps to replace the mess of rationalizations that had been impeding his progress.

Buggy points out that it’s key not to be too harsh on yourself during this process. He refers to this as a mental state of “non-judging,” but this term is somewhat misleading. Objectively assessing the merits and shortcomings of your actions, systems, and plans is judging, and it is perfectly valid and essential to achieving your goals. I think his point is that beating yourself up for past mistakes and dwelling on them excessively is not productive. This is true. It can be frustrating and painful to realize that you aren’t where you want to be because you haven’t taken the actions to get there, and it can be equally uncomfortable to examine the reasons you haven’t done so. However, once you’ve examined these, self-flagellation does not aid in achieving your goals and improving your life; recognizing what needs to be done and moving forward does.

Buggy identifies essential questions, which he calls “Key Reflections”, to focus on in each stage of his process. For example, the starting question is “Why haven’t you achieved what you want to achieve?” Framing these reflections as questions is incredibly useful because it helps you direct your thinking toward the causes of the problem.

However, all the introspection in the world is useless without self-honesty. And this makes sense; honesty is the virtue of not faking reality, and it is absolutely crucial to achieving your goals. The pursuit and achievement of rational goals take place in reality, so it makes sense that focusing on reality is key to the process. In the words of philosopher Ayn Rand, “Honesty is the recognition of the fact that the unreal is unreal and can have no value.”

Self-honesty is particularly useful in dealing with the rationalizations and excuses we often come up with, things Buggy calls “limiting beliefs.” The doubts and reservations in your head often aren’t supported by facts or evidence and are not the massive obstacles you think they are. When you recognize this, you can either discard them or deal with them effectively and make your way forward.

Patrick Buggy’s advice on self-honesty and introspection in “The Clarifying Power of Self-Honesty” can be incredibly valuable to anyone seeking to achieve ambitious goals. Honestly assessing your motives and actions is a powerful tool for focusing on reality, thinking clearly, and getting where you want to be. I strongly recommend this article and Buggy’s exercise. 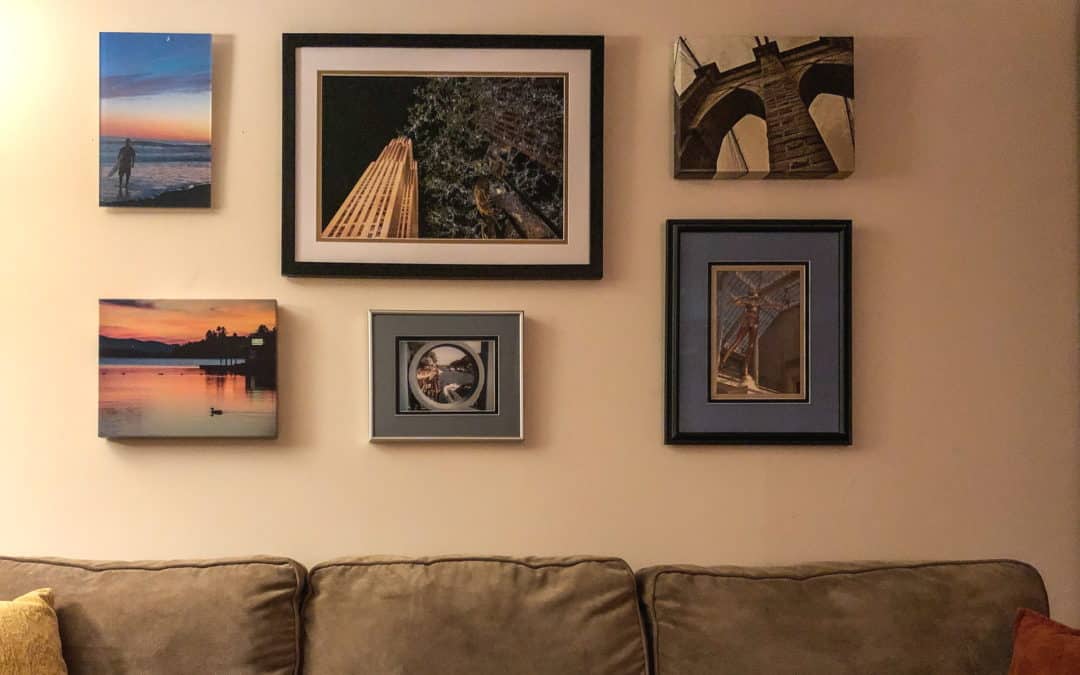 The Value of Creative Solo Projects

Producing a solo work of art that beautifies your home can leave you with a wonderful daily reminder of your abilities. I learned this after arranging photos I’d taken over my couch to create an esthetically pleasing corner of my humble abode.  A few years ago, I... 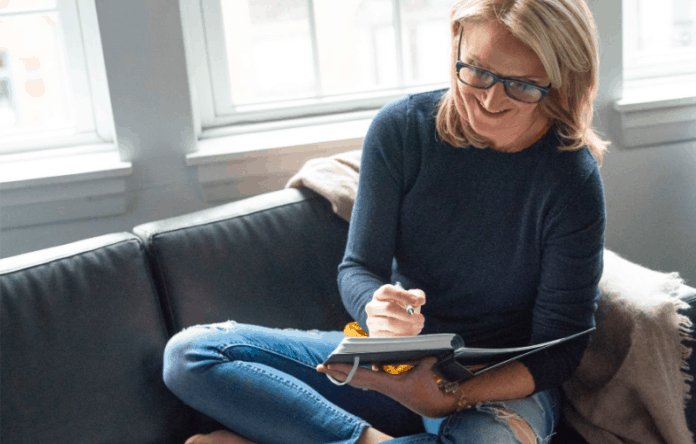 Improve Your Life in Seconds with Mel Robbins’ 5-Second Rule

Feelings are not proper guides to action, but they are a tremendous and compelling aspect of our lives. Whatever goals you are pursuing, there may be moments when you don't feel like doing the task at hand. How do you manage this conflict? Although you may not always... 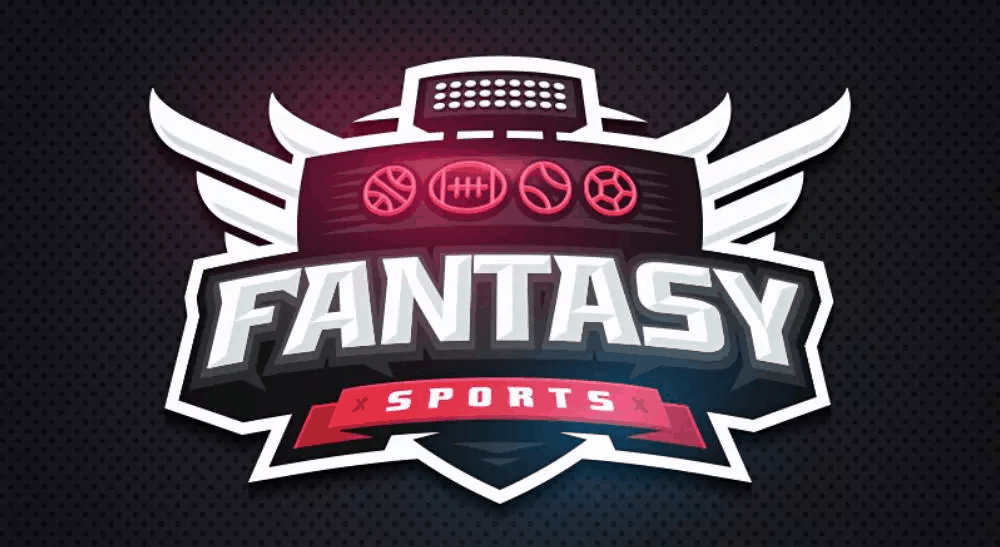 You might think fantasy sports aren’t for you, especially if you’re not already a sports fan. But if you enjoy a challenge and want to sharpen your thinking skills, or even if you’ve just gone mad from months of lockdown, fantasy sports can be great fun. Among other...

Please mail your check to:

Thank you for your generous support!