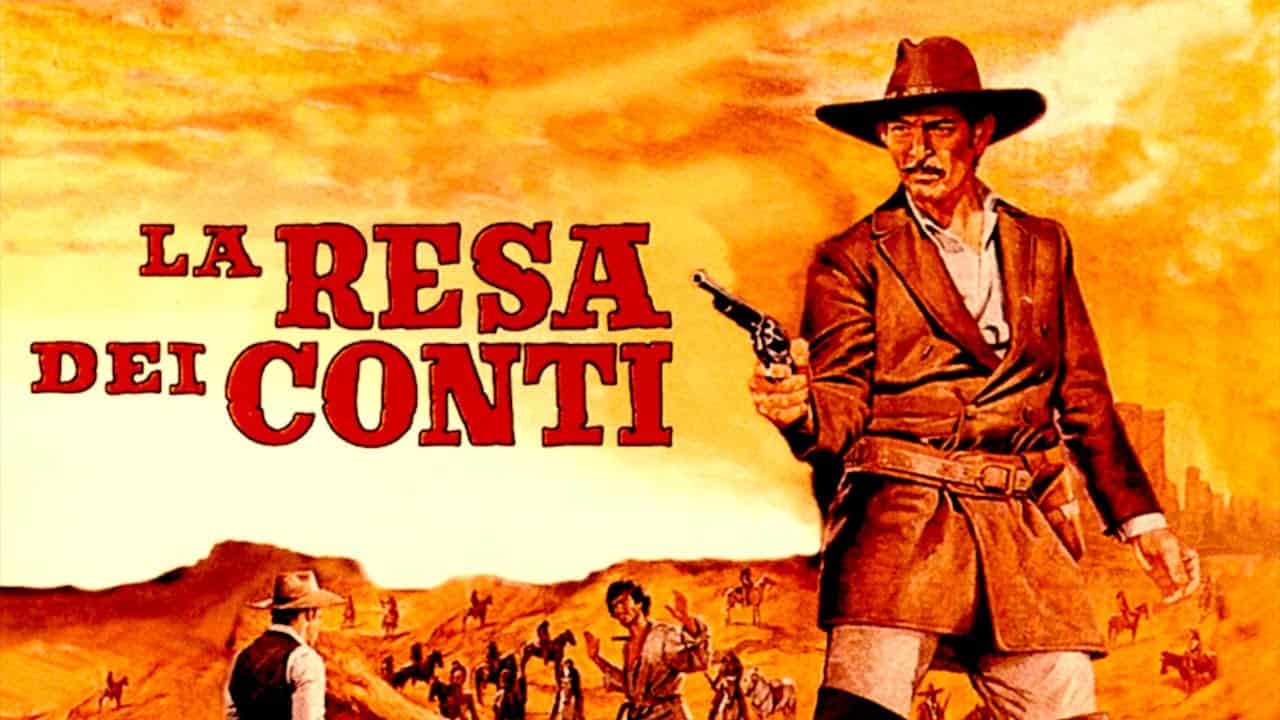 When I was young, my father introduced me to many Western films. Although I didn’t realize it at the time, movies such as The Good, The Bad and the Ugly, My Name is Nobody, and Death Rides a Horse portrayed powerful themes of heroism, justice, and morality via complex character stories set against the epic backdrop of the old West.

Many classic Westerns, despite the American setting, were actually produced in Italy and Spain, and many of these so-called “spaghetti Westerns” get much of their enduring sense of grandeur from scores by the renowned Italian composer Ennio Morricone.

Morricone wrote the music for more than a hundred Westerns from the early 1960s onward. His scores combine exotic instrumentation and creative composition to match the dramatic power of these films, their characters, and their locations. My father, a stage actor and singer, loved this music as much as the films themselves.

Although Morricone’s catalog is replete with stand-out examples of his compositional capabilities, none exemplifies these better than “Run Man Run” (one of my father’s favorite pieces). Written for the Sergio Sollima film The Big Gundown, which starred Lee Van Cleef, “Run Man Run” is a short yet triumphant song about a character escaping from people seeking to hurt, jail, or kill him. He is looking for a place where a man can truly live free.

This song, in just a couple of verses, captures much of the Western spirit, with enduring lyrics, powerful instrumentation (including some fantastic percussion in the middle section), and a soaring vocal performance by Maria Cristina Brancucci.

As today (June 8) marks thirteen years since my father passed away, I wanted to take this opportunity to share with you this incredible piece of music, which represents so much of his legacy to me. I hope the triumphant tone and powerful values of individualism and free-spiritedness in this song will resonate with you as they have with me: