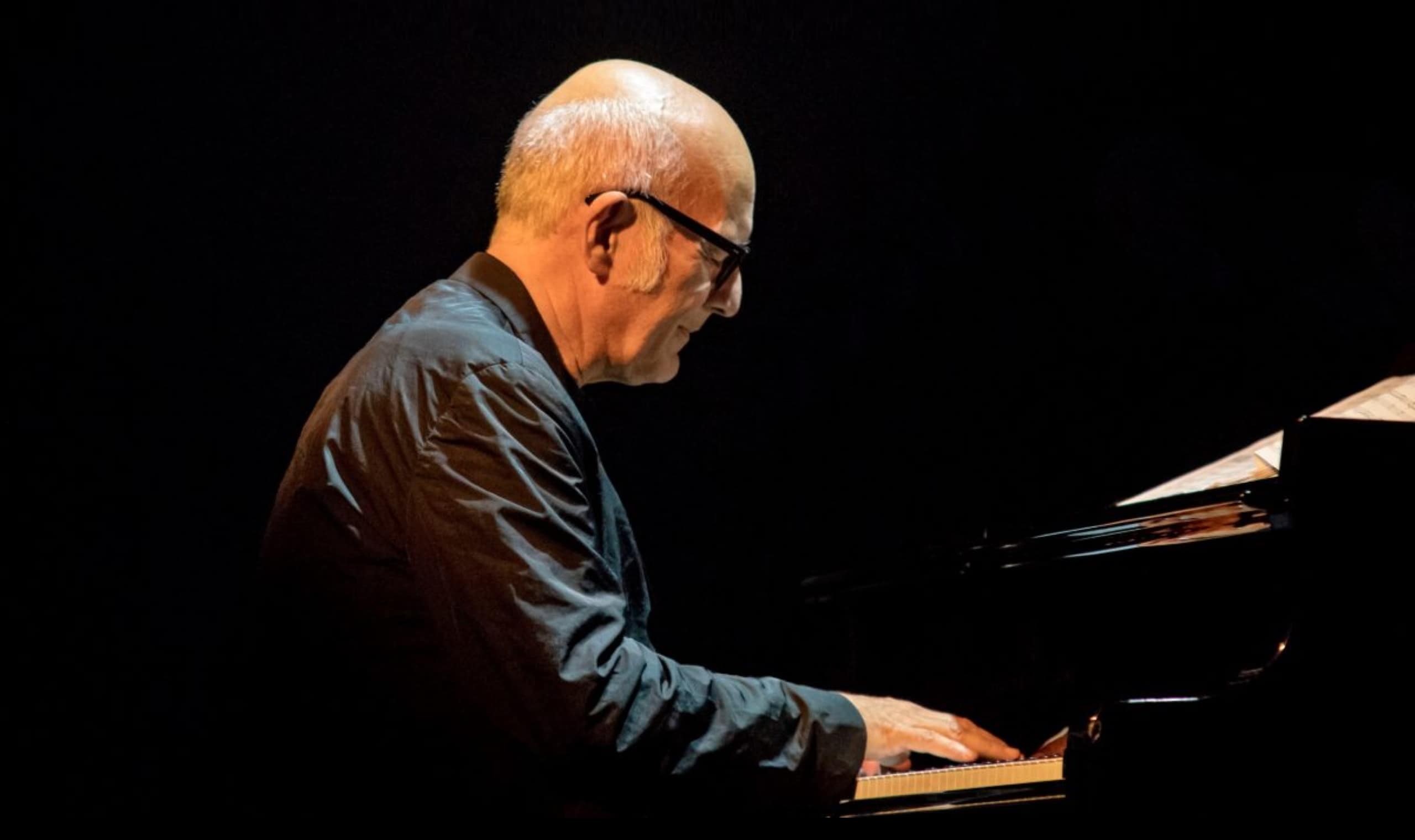 “When I need to feel like I’m in a beautiful place, that is the music I go to.” This is how one listener described the experience of listening to music by Italian composer and pianist Ludovico Einaudi. His music is elegant and simple, yet innovative. Although he primarily writes classical music and movie scores, his work is influenced by pop music, and by his desire to try new things. This style of music isn’t what Einaudi has always written, however.

Einaudi grew up in Turin, Italy, before moving to Milan to study music at the Conservatorio di Musica “Giuseppe Verdi” in the late 1960s. At that time, postmodernism ruled art in Europe. In his early twenties, Einaudi was welcomed by postmodern composers in Milan, particularly Luciano Berio, who mentored him for many years. But Einaudi became disillusioned with the movement, explaining, “It was really like a sort of dictatorship from the avant-garde. They were saying that ‘harmony is finished, melody is over, rhythm is finished.’ So everything was not possible anymore.”

Turning against this trend, Einaudi went back to his roots. He grew up listening to his mother playing classical music on the piano, as well as more contemporary artists, such as the Beatles. He liked these genres and wanted to compose similar pieces, not the postmodern works that were surrounding him at the time. In his own words, “The new music that was coming sounded all the same, all similar; it didn’t contain all the colors that the music before contained.”

So Einaudi began to write music that transcended contemporary avant-garde standards. The postmodern musicians he had been working with became uninterested in his compositions, and he eventually ended contact with his former mentor Berio due to artistic differences. Einaudi explained that, though it was isolating, he knew he was doing the right thing: “I started to feel that I was doing something that was really respecting me, respecting my vision, my soul.”

Einaudi uses literature, art, and nature as inspiration to create work that “offers superb balance, poise, and harmony,” according to one reviewer. His first significantly successful album was Le Onde, released in 1996 and inspired by Virginia Woolf’s The Waves. His 2009 album Nightbook was a response to works by German painter Anselm Kiefer, whereas his 2019 concept album Seven Days Walking was inspired by his winter walks in the Alps: “It snowed heavily, and my thoughts roamed free inside the storm, where all shapes, stripped bare by the cold, lost their contours and colors. Perhaps that feeling of extreme essence was the origin of this album.”

Einaudi also likes to try new things and to innovate. As he says, “I didn’t want to set myself on one level; I wanted to experiment in different possibilities and take the listeners to different travels, adventures, new heights.” For example, although he primarily writes classical music, he works with sound artists such as Robert Lippok to create different effects in his music. For his album Stanze (1992), Cecilia Chailly recorded electric harp—one of the first musicians to use this instrument.

Einaudi’s integrity to his artistic ideals and determination to create beauty has earned him worldwide success. One reviewer described Le Onde as “finely crafted, pared down, and strongly melodic.” Other major successes followed, perhaps most notably I Giorni, an album inspired by his trip to Mali and the music scene he explored there. The title track reached number 32 on the United Kingdom’s popular music charts in 2011, a feat nearly unheard of in classical music.

Einaudi has also composed several award-winning music scores, including for This is England and The Intouchables (a French movie that was re-made in the United States as The Upside; the American version used parts of Einaudi’s score). His music has been included in trailers for blockbuster films such as Black Swan and Insidious. Einaudi has given concerts all over the world, and intends to continue doing so when travel restrictions are relaxed.

Einaudi’s music is pure, rich, and an absolute delight to listen to. To get a taste, I highly recommend watching this moving performance of “Experience,” one of my favorite of Einaudi’s compositions, featuring the maestro himself on the piano: