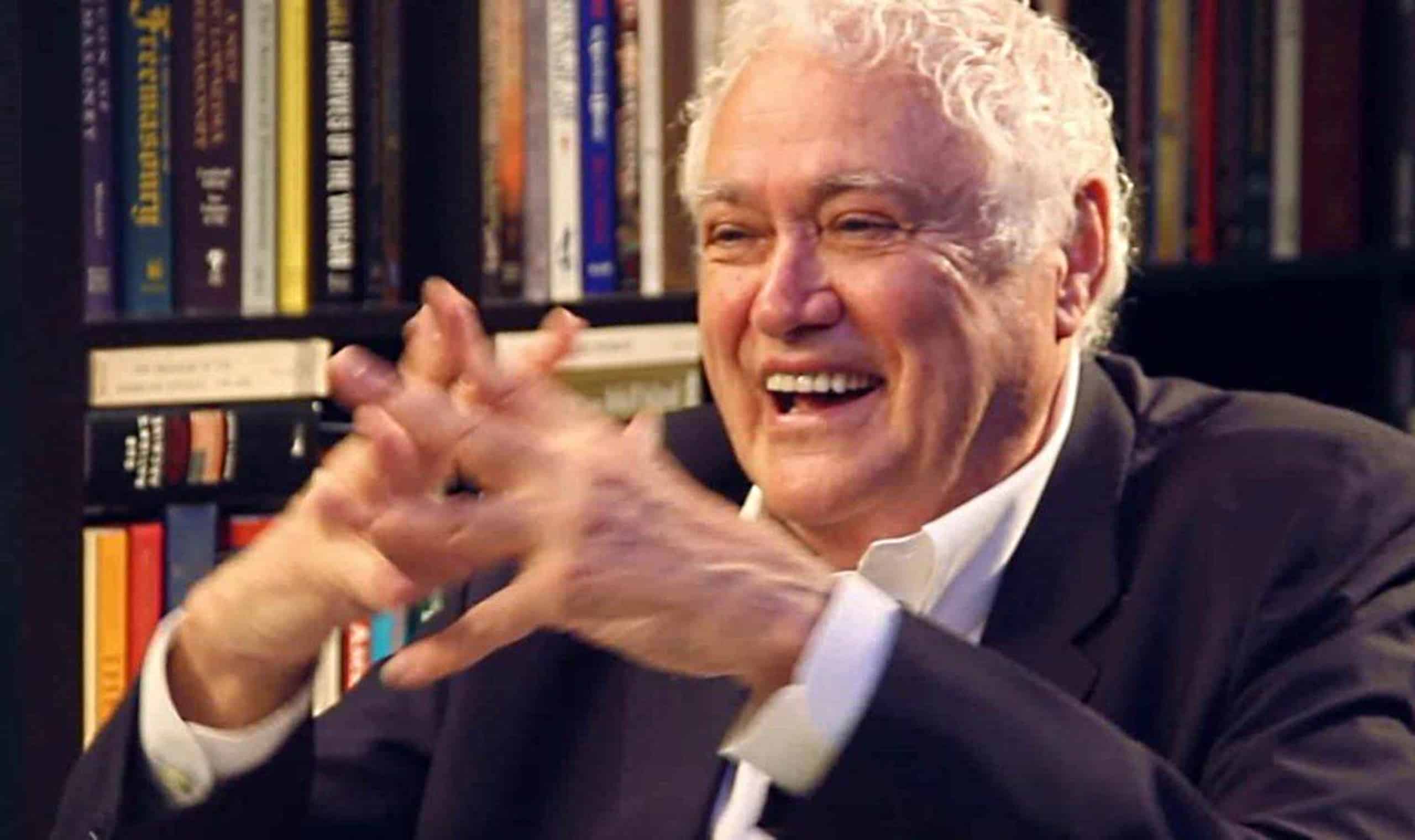 John Taylor Gatto was an American schoolteacher. He taught in New York City schools for 30 years, won the New York State Teacher of the Year Award—and resigned his position in the op-ed pages of the New York Times.

Over the course of his career, Gatto became a vocal critic of the public school system as we know it. In his own words: “School is a 12-year jail sentence where bad habits are the only curriculum truly learned. I teach school and win awards doing it. I should know.”

Gatto believed that school was teaching students a set of false lessons about how the world works—lessons that were greatly impeding their success in both school and life.

Gatto held that these “bad habits” give children a false understanding of how the world works. Not only does the school system stifle their natural curiosity—it also directly impedes children’s success in life. Gatto said:

I’ve noticed a fascinating phenomenon in my thirty years of teaching: schools and schooling are increasingly irrelevant to the great enterprises of the planet. No one believes anymore that scientists are trained in science classes or politicians in civics classes or poets in English classes. The truth is that schools don’t really teach you anything except how to obey orders.

In his second career as a writer, Gatto penned multiple books, including the bestselling Dumbing Us Down, which helped bring his observations to a broader audience and helped drive the conversation around what a more effective education system might look like.

“I’ve come to believe,” said Gatto, “that genius is an exceedingly common human quality, probably natural to most of us.”

Unfortunately, our school system diminishes it.