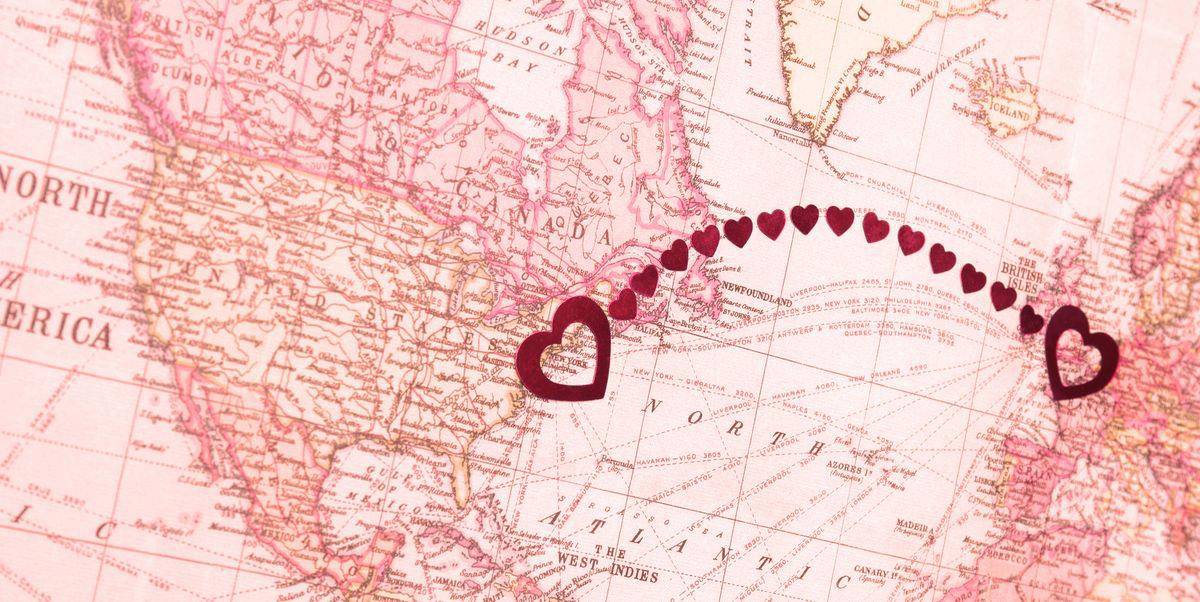 How We Strengthened Our Relationship in Times of Lockdown

We had just started our long-distance relationship when governments closed borders in response to COVID-19—with one of us in the United States and the other in the UK. The pandemic and the lockdowns imposed in response to it could not have come at a worse time for us as a couple.

At first, we were defiant. We planned a trip to Montreal together for May 2020, and further trips to conferences and each other’s hometowns later in the year. One particularly dark moment came when we planned a trip to Iceland in August. We chose Iceland for its stunning natural attractions, as well as its loose entry restrictions at the time. A few weeks before our planned trip, however, Iceland emulated the European Union’s decision to ban visitors from the United States. A long period began, during which we could only guess when we might be able to see each other again.

Before long, however, it became clear that these things wouldn’t be possible. We weren’t going to let the situation derail our relationship, but we realized that we also couldn’t cultivate our relationship by denying the reality of what was happening. So we developed a new approach.

We decided to turn the limitations we faced into opportunities. Because of the travel restrictions, we could only communicate electronically, so we started finding ways to do new and interesting things within that framework—not just replacements for things we would’ve done in person, but also new things we might never have thought to try otherwise.

For example, we took advantage of video-call technology and began learning to cook new recipes together. In this way, we developed skills and built our connection. We also started:

We used these activities to get to know each other better and provide much-needed companionship. And our memories of overcoming this challenge will remain a memorable and formative part of our relationship.

We, of course, like many, had no idea that travel restrictions would last so long. Fortunately, our perseverance and creativity are paying off, and there now seems to be a light at the end of the tunnel.

A wise prayer (one often quoted by Ayn Rand), known as the serenity prayer, states: “God grant me the serenity to accept the things I cannot change, the courage to change the things I can, and the wisdom to know the difference.” While we (like Rand) are ardent atheists, the wisdom of this message has served us well. We didn’t have control over the restrictions placed on us, but we did have control over how to handle our relationship (and our lives more broadly) within that context. With some creativity and tenacity, we turned an enormous obstacle into an opportunity to forge an even stronger bond and develop a whole new way of facing challenges. We hope you can find a use for some of these strategies to improve your own life.