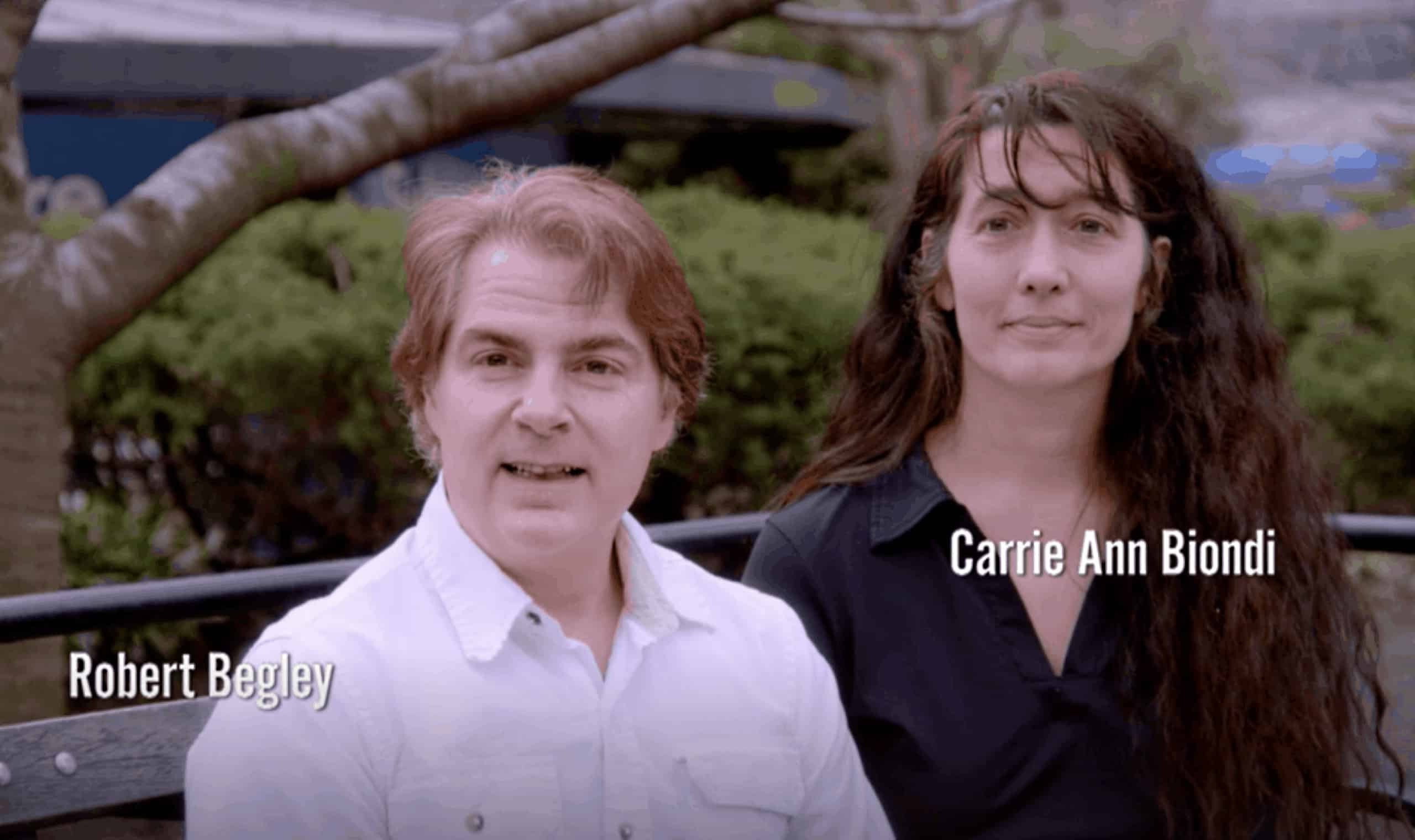 How I Got Atlas Shrugged on The Great American Read

Happy Atlas Shrugged Day! In case you don’t know, we call it that because Ayn Rand began writing her magnum opus on September 2, 1946. Also, the novel’s story starts on September 2 and pivotal events take place on that day of the year throughout the epic.

This year I’d like to share an Atlas Shrugged story. On a chilly New York City afternoon in December 2017, I received a phone call from a woman who worked for PBS. She said, “I’m calling regarding our upcoming Great American Read television series. We’ll be featuring Atlas Shrugged in the episode on heroes, and we learned that you founded a Heroes Society organization which was inspired by the novel. So, we are considering having you as a guest on the program.” Wow!

After I regained my composure, with a big smile I said, “Tell me where and when.” Before hanging up I told them that my dearest, Carrie-Ann, teaches philosophy in a New York City college, and I’d love to have her join me.

In January my follow up emails and calls went unanswered. I started biting my nails. In February I got hold of another woman who told me that the episode on Atlas Shrugged was changed from the “heroes” category to “other worlds.” Really? Ayn Rand only cared about this world. The woman went on to tell me that since the Other Worlds episode had too many male guests they were looking for a woman for the Atlas Shrugged segment. After a long pause, I said, “Do you mean I’m out?” She replied, “Yes, I didn’t know how to tell you that.” Ouch!

I started pleading. I described how much experience I have in front of a camera, that I graded a famous essay contest for the novel, and that I led several discussion groups about it. No response. I could feel her drifting farther away. Finally I said, “Carrie-Ann and I are currently reading the novel to each other every night.” I heard a slight gasp, which gave me hope. She ended by saying she’d ask her boss and get back to me. Carrie-Ann immediately told me she would not do the interview alone. This opportunity was slipping away but I refused to let go.

Another month went by with no response. Finally, in April I prepared for the worst news and sent an email saying all we need is twenty four hours notice and we’ll be there. On April 12 I got a call from the producer’s assistant, who said to meet at Union Square Park at 10 am the next day. She told us to dress casually, no patterns, logos, or branding on our attire.

When we arrived on a crisp morning, the sun was glittering through the leaves in the park. All of the PBS staff were friendly and professional. I chatted in Portuguese with the Brazilian cameraman. We had no advance notice of the questions and the interview lasted forty minutes. Carrie-Ann and I left feeling good.

Then I remembered how PBS originally found out about me. It was from a New York Magazine article which described our Heroes Hikes (gatherings on top of a mountain where attendees celebrate their achievements and share their goals). The author ignored the benevolent tone of our gathering and portrayed it as a dog-eat-dog competition. Would PBS do the same thing? Would they find a way to embarrass us on national television? I started biting my nails again.

Finally, on October 18 the episode aired. The forty minute interview was reduced to around forty seconds of footage of Carrie-Ann and me. The full Atlas Shrugged segment lasted three minutes. We heaved a sigh of relief when we saw that PBS portrayed the novel respectfully.