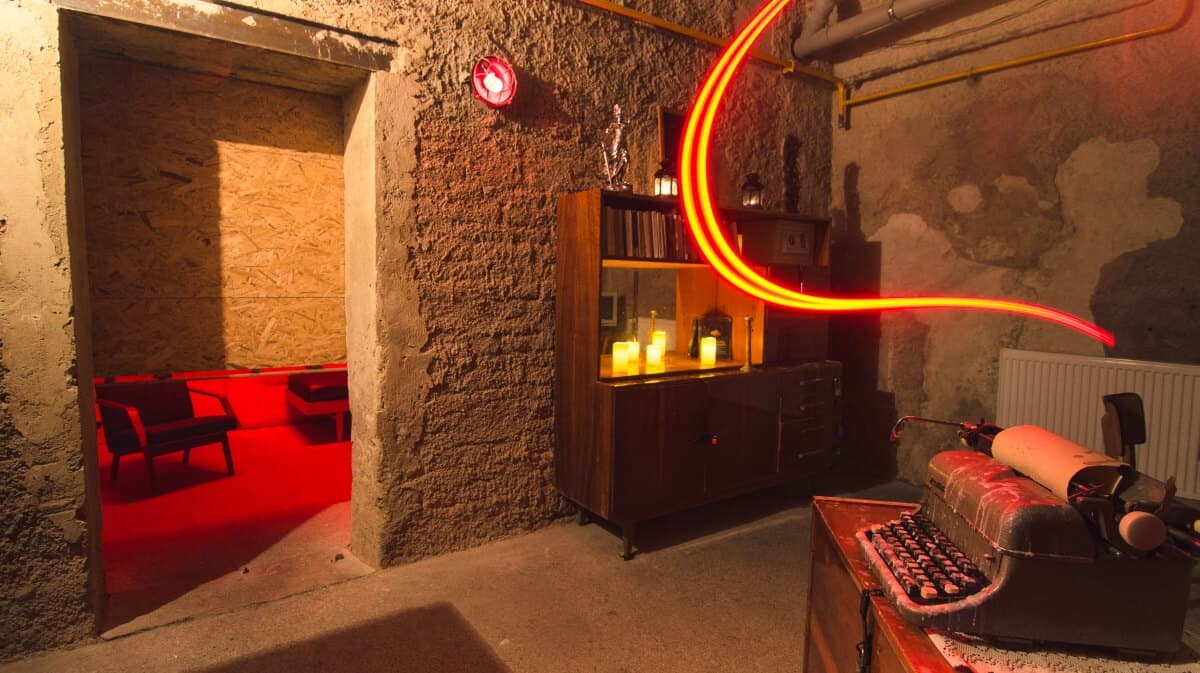 How Escape Rooms Can Make You a Better Thinker

Escape rooms are growing rapidly in popularity around the world, but most people still don’t know what they are. Put simply, an escape room is a room or building in which a group of people (typically between four and twelve) is locked and given a limited amount of time to escape. In order to do so, they must search for hidden clues, keys, and objects; solve riddles; discover hidden passages; and communicate effectively with one another throughout.

The overwhelmingly most common feedback that I hear people give after completing their first escape room is something to the effect of, “That was the most fun I never expected to have.” There’s a simple explanation for why escape rooms appeal more or less equally to children, adults, soccer moms, office workers, gamers, police officers, and people from all walks of life: They exercise the mind in ways that are both uncommon and hugely beneficial. A well-designed, creatively built escape room demands abstract, out-of-the-box thinking and encourages you to flex the muscles of your imagination.

Solving a high-tech escape room puzzle might involve using mirrors to bounce a laser around corners and into a sensor, which then opens a secret door cleverly disguised as a plain section of wall. Another, simpler puzzle might require dusting off your algebra skills to solve an equation, the answer to which will be the combination to a padlock barring your progress into the next room. Puzzles can take myriad forms, and their difficulty often can be adjusted to suit your group’s combined knowledge and experience.

At the most fundamental level, escape rooms can help you become a faster, better, and more creative thinker. Working out a truly difficult puzzle and escaping in the nick of time can impart tremendous feelings of accomplishment and confidence. Of course, such benefits can massively enhance virtually every other area of your life.

I recommend trying a highly-rated escape room in your area. Most medium and large cities have several to choose from on Google and Yelp, and you can find directories at sites such as Escape Authority, Escape the Review, and Tripadvisor.

Most people understand that regularly going to the gym can boost your physical health and confidence. Escape rooms are like a gym for the mind. If you’ve never done one, you truly don’t know what you’re missing.