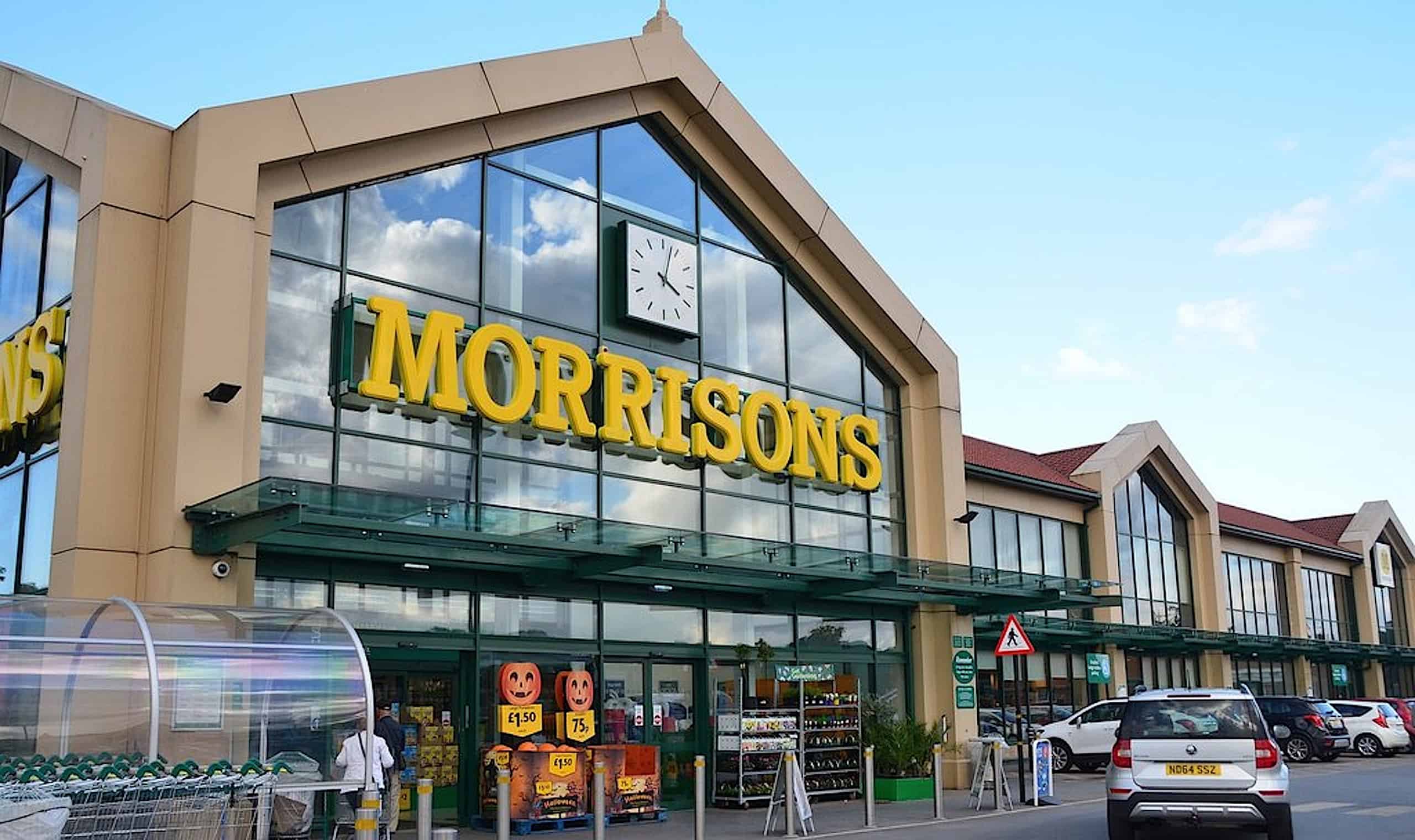 Editor’s note: This piece is republished with permission from Foundation for Economic Education.

The Guardian typically publishes articles with a strong anti-capitalist bent, from calling for the nationalization of Greyhound coaches to claiming that capitalism is “killing the planet.” So it was a pleasant surprise to see a Guardian headline highlighting one of capitalism’s many great benefits, perhaps unintentionally.

The headline, about two of Britain’s four major supermarket chains, reads “Asda and Morrisons Cut Prices as Supermarkets Fight for Customers.” As the article notes, the market position of the four major chains is increasingly threatened by the arrival of budget supermarkets such as Aldi and Lidl. This has led Asda and Morrisons to announce a range of price cuts in a bid to remain competitive with the cheaper alternatives.

Some publications such as The Independent have presented these price cuts as an altruistic move to “help” customers “amid the rising cost of living”.

“We know that our customers are under real financial pressure at the moment and we want to play our part in helping them when it comes to the cost of grocery shopping,” Morrisons chief executive, David Potts, said.

Of course price cuts benefit consumers. But The Guardian acknowledges these price cuts are not driven by altruism.

“British supermarkets are trying to preserve their market share, and the big four – Tesco, Sainsbury’s, Asda and Morrisons – are watching the growing competition from the German discounters Aldi and Lidl,” the paper notes.

Additionally, the Guardian notes, supermarkets have raised wages while “competing for staff amid a tight labour market.”

Well done to The Guardian for spotlighting the benefit of free-market competition for both consumers and workers. It may be a long time until mainstream newspapers such as The Guardian recognize the root of such benefits—the fact that capitalism is a profoundly moral system that rewards creativity, efficiency, and industry. But this is certainly a step in the right direction.