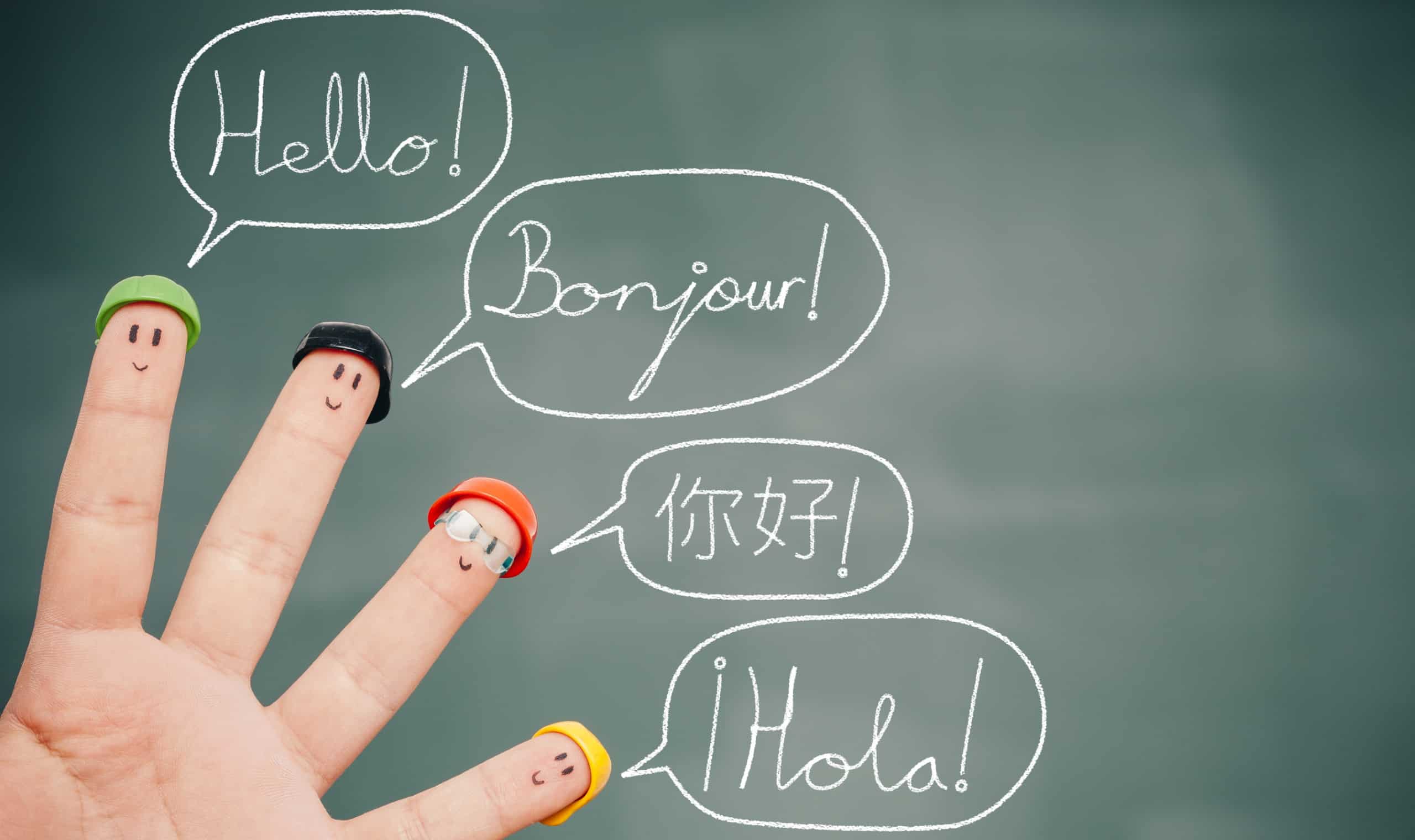 Learning another language can have many benefits: cognitive, emotional, and social—and it doesn’t have to be the chore it used to be. Learning foreign words with no direct translation in English can help you identify and articulate experiences that you otherwise would not have noticed, according to prominent neuroscientist Lisa Feldman Barrett. For example, the variety of Eskimo-Aleut words for “snow” points us to distinctions between types of snow we probably never knew existed. Ayn Rand, who spoke “three and a half” languages, made a similar observation, saying that learning a foreign language “expands one’s abstract capacity and vision” by providing a “wider range and choice of concepts.” (The Voice of Reason, “Global Balkanization”)

Perhaps most useful, however, is learning foreign words for emotions that have no direct translation. As Barrett points out, this improves the precision of your concepts for emotions, or your “emotional granularity.” Precisely identifying your own emotions, in turn, helps you to deal with what is causing them. For example, the German loan-word “Schadenfreude,” which means pleasure derived from another person’s misfortune, can help us identify times when our motivations are not life affirming and, therefore, when we should investigate and address the reasons behind them.

Or, consider the extraordinary determination some show in the face of adversity. Think Matt Damen trying to survive on Mars in The Martian. He shows an inner strength not quite captured by any one English word such as “grit,” “perseverance,” or “tenacity.” But it is captured precisely by the Finnish word “sisu.” Sometimes, life requires sisu.

If you do not have an obvious reason to learn a specific language, such as planning a trip to Italy, you can explore up to nineteen distinct languages using the language learning app Duolingo. I like Duolingo because it is convenient, fun to use, and free (although a paid version also exists). Moreover, you can make progress in just ten minutes each day.

Duolingo teaches language inductively in ways that mimic how children learn their mother tongue, even while capitalizing on the learner’s English fluency. To enhance recall and communicative efficiency, Duolingo uses algorithms based on the learner’s own responses to test vocabulary in intervals calculated to reinforce memory before it fades. Also, Duolingo develops the learner’s vocabulary hierarchically, starting with commonly used words referring to everyday objects and building on that base. Using an app such as Duolingo makes boring tools and techniques such as flash cards and extensive note-taking unnecessary.

Finally, by tapping into social media, Duolingo adds elements of competition to boost motivation. For example, the more lessons you complete, the higher you rank among leagues of users. Duolingo also enables you to connect with other language learners by following other users’ progress and inviting new users to the platform.

Duolingo is not necessarily the best way to learn another language (there is no substitute for real conversation), but it is a relatively easy and effective way to discover which language(s) you might want to learn in more detail. Personally, I am exploring seven languages through Duolingo, including French, Italian, Arabic, Korean, Indonesian, Chinese, and Hawaiian. So far, I have an unbroken practice streak of 141 days, for which I get reward points.

Learning a new language is fun, profitable, and good for your brain. Why not explore for yourself?