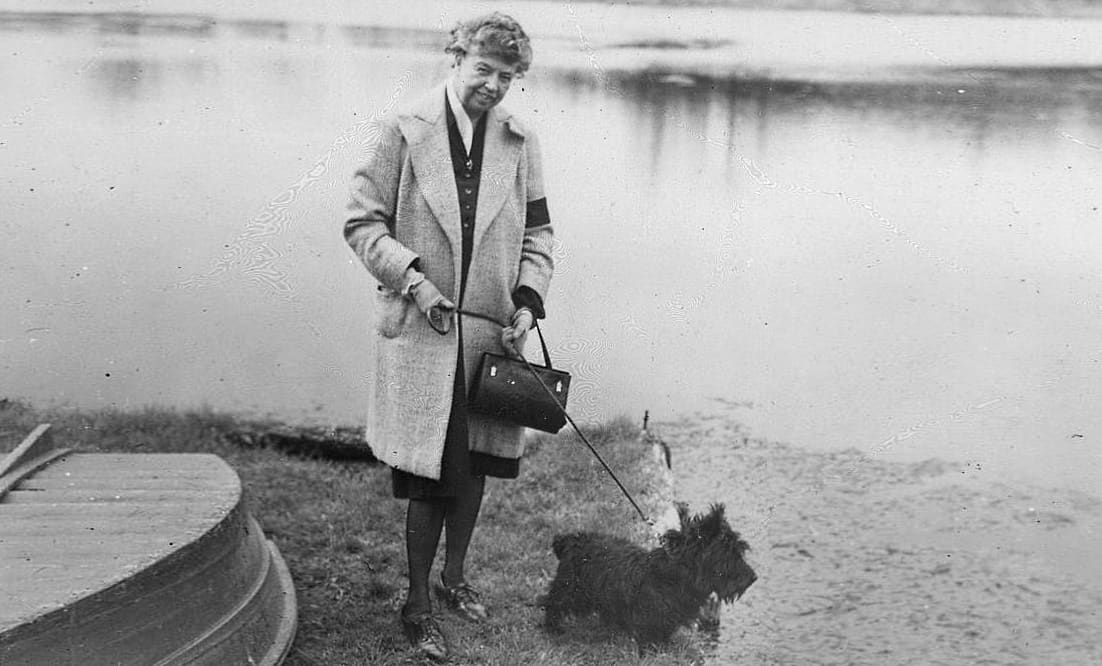 Eleanor Roosevelt on Being an Individual(ist)

“Remember always that you have not only the right to be an individual; you have an obligation to be one.” – Eleanor Roosevelt.

What is an individual? The Cambridge Dictionary gives us a few definitions, the first two being: “a single person or thing, especially when compared to the group or set to which they belong” and “a person who thinks or behaves in their own original way.” If we assume that Mrs. Roosevelt used the word “individual” to mean someone who thinks for himself and behaves in his own original way, we can use the more contemporary term, “individualist,” and start to unpack the meaning and valuable advice in this quote.

In order to be an individualist, one must think for oneself, and act according to one’s best judgement. This means not accepting ideas or opinions second-handedly but rationally considering whether they are sufficiently supported by evidence and logic. If they are, an individualist accepts them. If not, he doesn’t.

It can be easy to lose sight of this when the ideas in question come from people we trust and are close to, such as parents, family members, or friends. But as individualists, we can choose to rationally evaluate, and then accept or reject (or refrain from drawing a conclusion on), any and all ideas we come across.

Returning to the original quote, Mrs. Roosevelt says that we have an obligation to be individuals. An obligation to whom? I’m not sure what she had in mind, but I’d say the obligation here is to oneself. There are serious consequences for choosing not to think for yourself and for making decisions that don’t align with your personal goals and desires. A few examples include:

All of these are examples of acting on the ideas of others instead of relying on your own judgement. And such actions damage your life by consuming your time and energy on things that you’d rather not do but feel obligated to do because of others expectations.