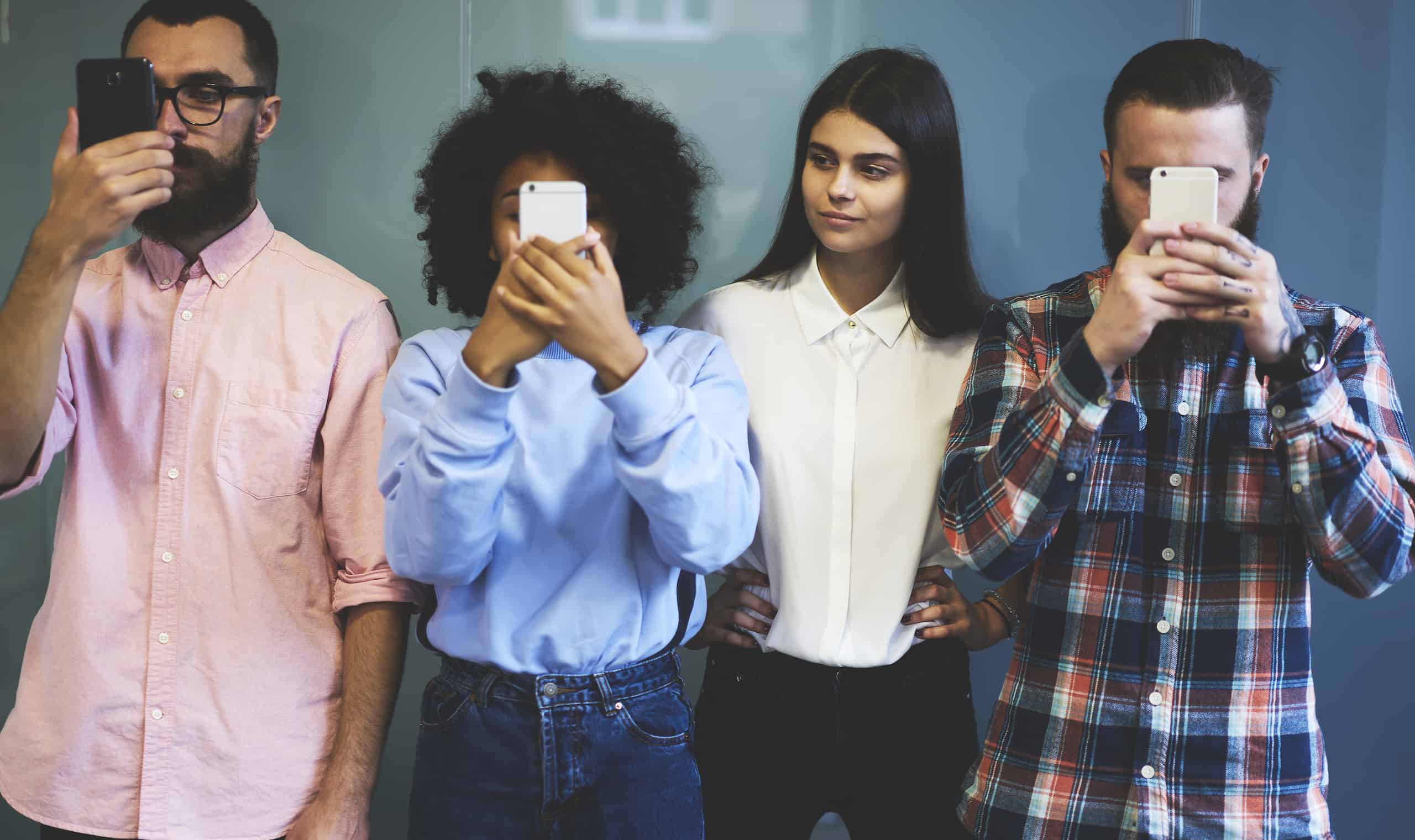 13 Strategies for Becoming a Successful Freelancer: Strategies Eleven and Twelve

This blog post is the seventh in a series of eight adapted from a talk given at TOS-Con 2021. Learn more about TOS-Con here.

There’s an asterisk next to this one because it depends heavily on your industry. In order to decide whether social media is likely to be beneficial for you, you first need to understand its essence.

Social media is explicitly designed to give users a hit of dopamine in the shortest possible time frame. Its algorithms and incentive structures are built to foster quick and repeated engagement, not prolonged or deeply thoughtful engagement. Of course, some who use social media are thoughtful people willing to invest time and energy to engage with meaningful content, but those users are a minority.

In my experience, people whose craft aligns with that “quick hit of dopamine” model are more successful advertising themselves on social media. Visual artists and musicians tend to fall into this category because visual art and music provoke instant, emotional responses. My work is the exact opposite—the kind of writing I do demands long periods of intense focus from readers who are willing to spend hours on a single task. My work has never done well on social media, even after spending hundreds of hours and tens of thousands of dollars working on it and hiring social media marketing experts.

The main myth I want to dispel here is that you have to use social media. Many, many freelancers across many, many industries will tell you that you don’t have a choice—that your business will inevitably fail if you don’t heavily invest in social media. That simply isn’t true. Experiment boldly, but carefully, and use the tools that mesh well with the essential nature of your work, whatever those may be.

I’m not sure who first coined this phrase, but it wasn’t me.

Any successful expert in any field will tell you that real growth is slow and incremental. Overnight breakthroughs that result in a massive expansion of your ability or profitability rarely happen.

However, attaching specific numbers or milestones to your goals can be counterproductive, especially during the early stages of a long-term project. There are exceptions to this rule of thumb, some of which James Clear discusses in Atomic Habits and in his online courses, but for beginning freelancers, goals with numbers attached to them are usually a bad idea. It’s easy to fail to hit a specific milestone—and when you fail, you feel demoralized, and the next goal seems even harder. This can quickly turn into a vicious cycle if you aren’t careful.

Instead, your daily goal should be to do something that makes you better than you were yesterday. That’s it. No numbers or hard lines. Just show up and hone your craft in some way. To paraphrase Isaac Morehouse, if you say to yourself, “I’m going to run five miles today,” you’re going to find a hundred reasons why today isn’t a good day to run five miles, unless you’re extraordinarily disciplined. If you instead say, “I’m going to run today,” then you get to check that box if you run at all—even just ten feet. You’d feel downright silly if you failed to meet such an easy goal, so you’re almost guaranteed to put your shorts and running shoes on and do it. And once you get started, you’ll usually settle into that running mindset, and you’ll go a lot farther than ten feet.

The same principle applies to your work. The only day that’s a complete failure is a work day on which you do absolutely nothing to improve yourself. (You’re allowed to take time off.) It’s amazing how powerful this strategy can be.

In the next and final installment of this series, I’ll cover breaking rules thoughtfully and provide some recommended readings.